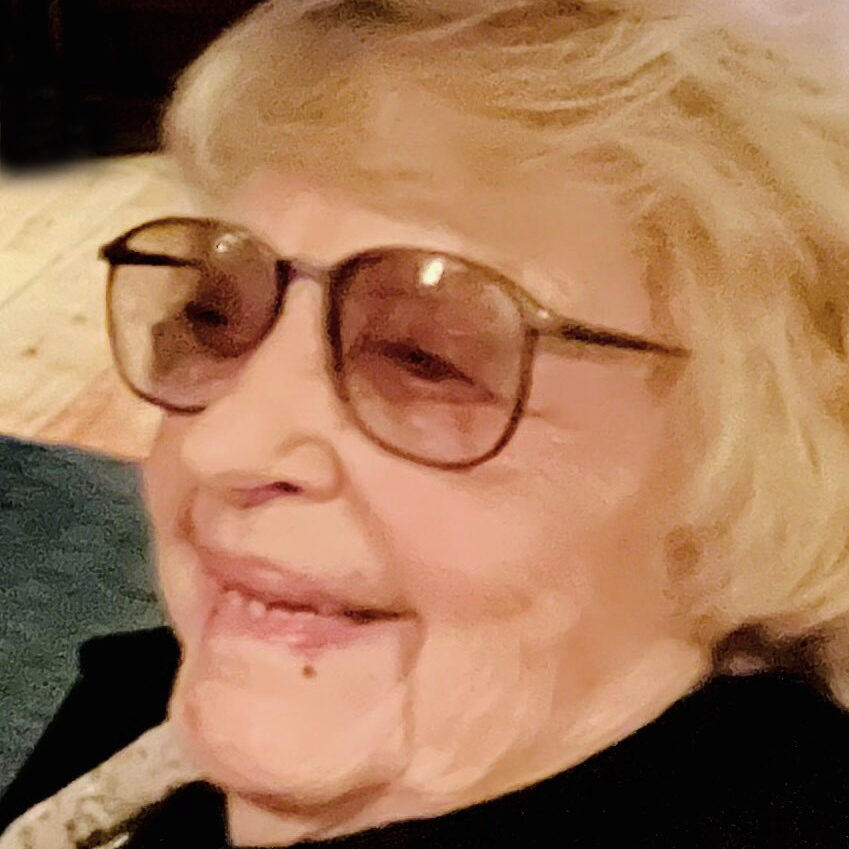 Doris was born in Malden, to the late Mauro and Genevieve (Pesaturo) Tricca. Raised and educated in Malden, she was a graduate of Malden Catholic High School, Class of 1949. She lived in Hyannis for thirty-seven years, was a winter resident of Winter Haven, Fla. for thirty-eight years, and previously lived in Canton for many years.

She was employed as a paralegal with her late husband, John’s, law firm, Kallis & Kallis of Boston.

Doris loved spending time at the pool with family and friends. She was an avid Boston Red Sox and Boston Celtics fan.

One of four siblings, Doris was the dear sister of Ruth Ro of Saugus and was predeceased by Anthony Tricca and Mauro Tricca, Jr.

Visiting hours will be held at the Sweeney Brothers Home for Funerals, 1 Independence Avenue, Quincy, on Thursday, January 19, from 5 – 7 p.m. Relatives and friends are invited to attend. Graveside Services will be conducted at Knollwood Memorial Park, 321 High Street, Canton, on Friday, January 20, at 11:30 a.m.

For those who wish, donations in Doris’ memory may be made to St. Jude Children’s Research Hospital, 501 St. Jude Place, Memphis, TN 38105. 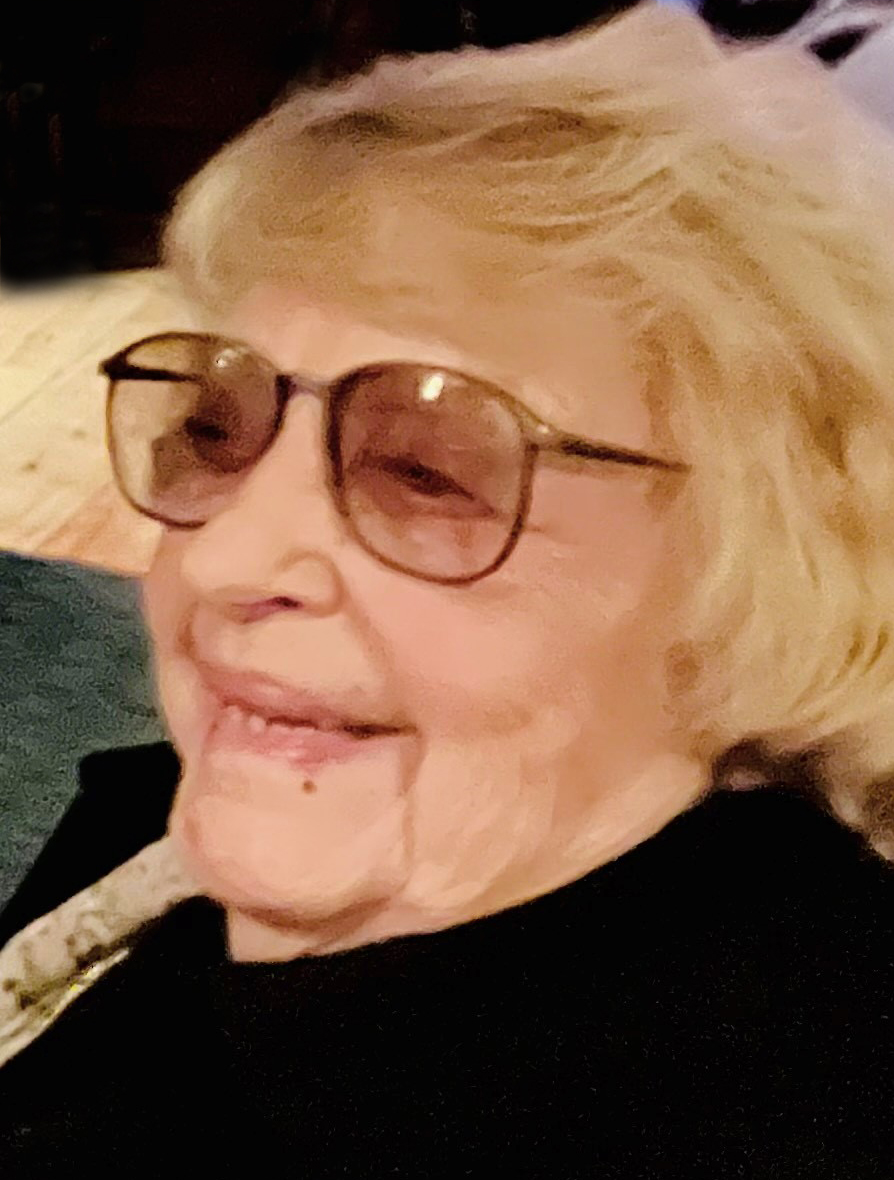