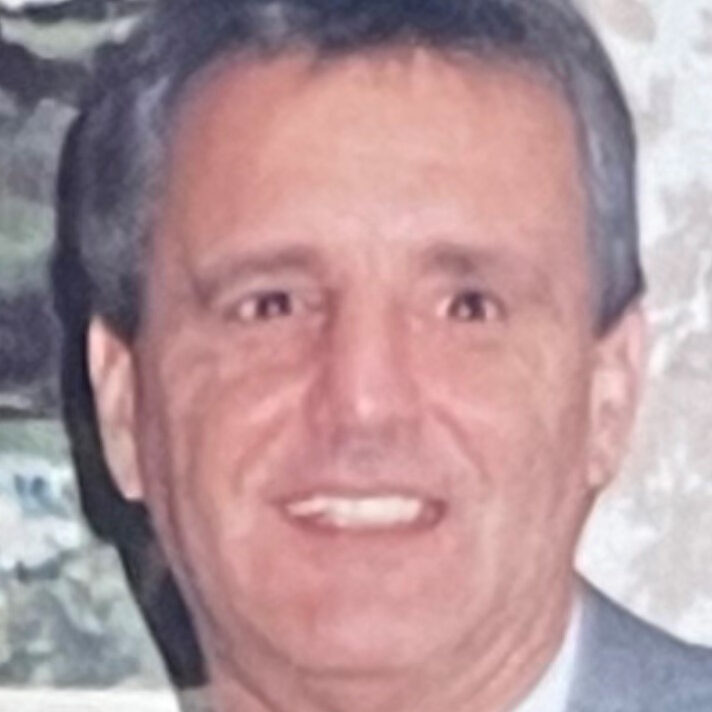 Joseph Sears Costa, age 79, of Quincy, formerly of Weymouth, peacefully passed on Monday, December 26, 2022. He was a beloved son, brother, uncle and friend, who will be greatly missed.

Joseph was born in Quincy, raised and educated in Weymouth and was a graduate of Weymouth High School, Class of 1962 and attended Bentley College. He lived in Quincy for forty-two years and previously in Weymouth.

He was employed as a truck dispatcher with the former B & T Company of South Boston and the former Star Data Company.

Joseph was an avid sports fan and memorabilia afficionado. He enjoyed spending time with his family and friends. He especially enjoyed the times spent with the Apgar family at their home in South Hadley.

Devoted brother of Marsha A. Halloran of Rockland. Dear uncle of Christine Halloran, Dennis Halloran, Scott Halloran and several great nieces and nephews. Joseph was pre-deceased by his niece and Godchild, Elizabeth Ives.

At the request of the family, funeral services were private.

For those who wish, donations in Joseph’s memory may be made to the charity of your choice. 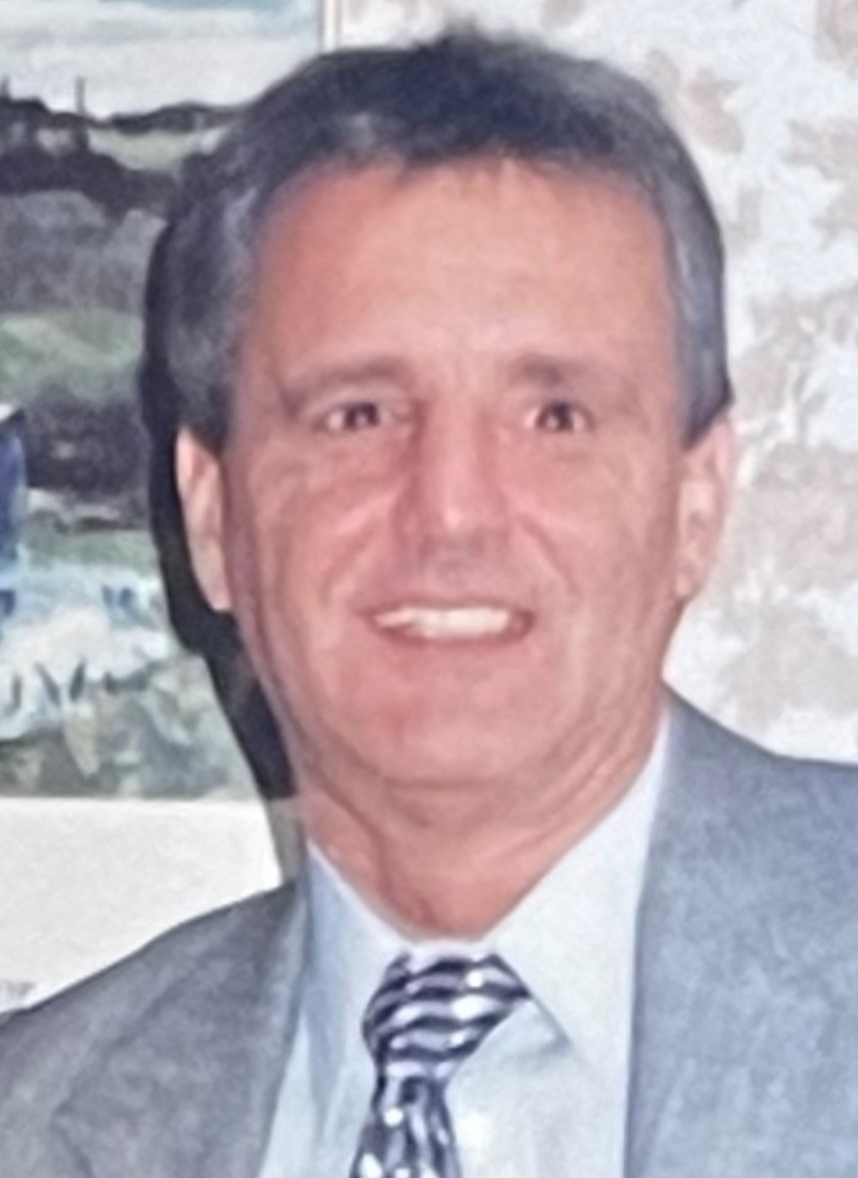