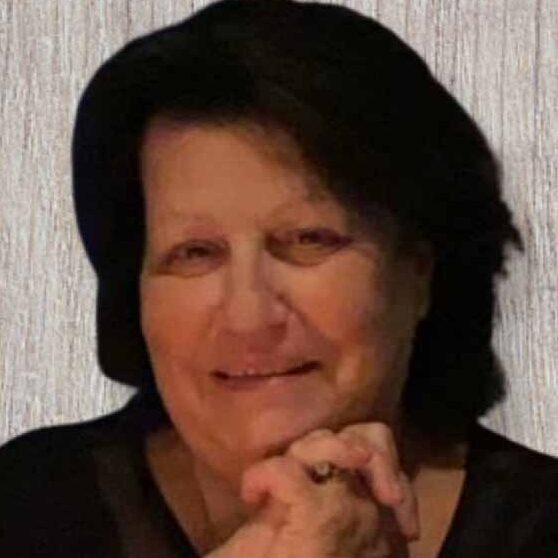 Nusha (Zadrima) Pepgjonaj, age 69, of Quincy, died peacefully, Thursday, October 20, 2022, at Brigham and Women’s Hospital in Boston, in the comfort of her loving family.

Nusha was born in Ulcinj, Montenegro, to the late Gjergj and Drane Zadrima. She immigrated to the United States in 1967 at the age of thirteen, settling in New York. She lived in Quincy for the past thirty-three years, previously in Dorchester.

Nusha was employed as a waitress in the restaurant industry for many years, working at the former Anthony’s Pier 4 in Boston and the Neighborhood Club of Quincy. She had been retired for many years. In retirement, she focused on raising her grandchildren and was most proud of that.

Most of all, Nusha was devoted to her family, supporting all their many activities and accomplishments.

Nusha is also survived by many loving nieces, nephews, and Godchildren.

Visiting hours will be held at the Sweeney Brothers Home for Funerals, 1 Independence Avenue, Quincy, on Thursday, October 27, from 4 – 8 p.m. Relatives and friends are invited to attend. A Funeral Mass will be celebrated in Saint John the Baptist Church, 44 School Street, Quincy, on Friday, October 28, at 10 a.m. Interment to follow at Blue Hill Cemetery, Braintree. 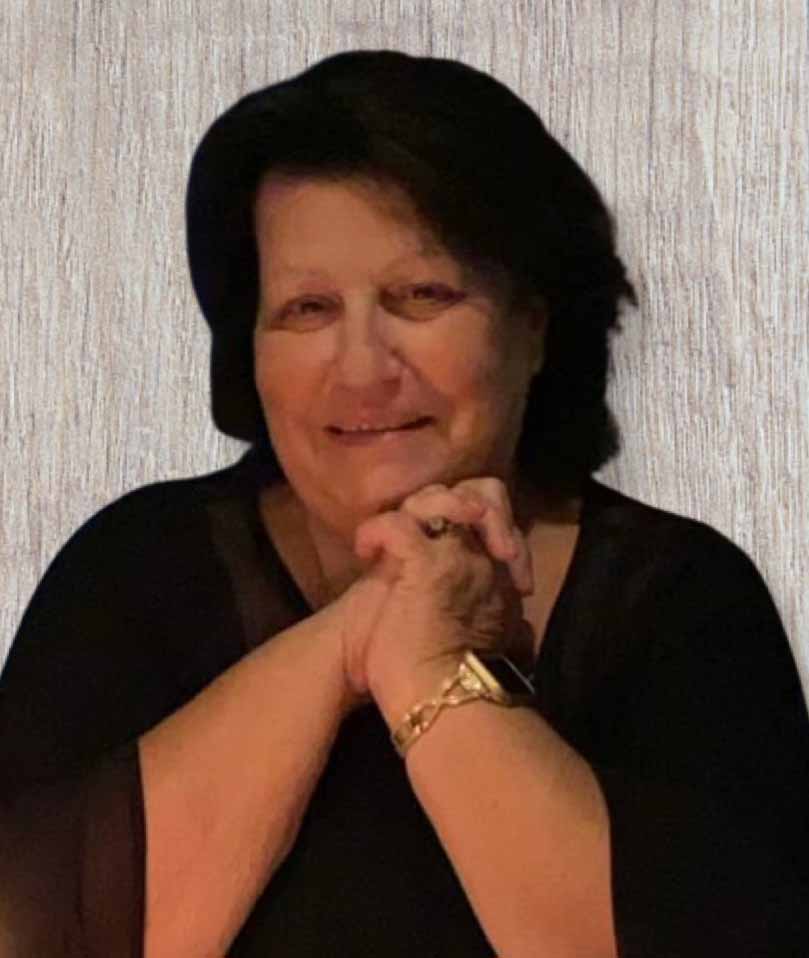