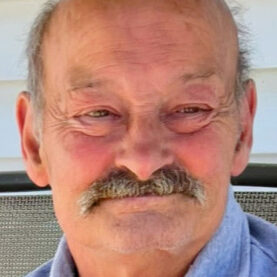 Alfred was born in Castlebar, County Mayo, Ireland. At the age of ten, he and his family emigrated from Ireland to Sturbridge, England, where he was raised and educated. Ted immigrated to the United States in 1985, first settling in Quincy. He lived in Braintree for the past thirty years.

As a young man, Ted served in the Royal Air Force.

Ted was a mechanical engineer. He was employed with Commonwealth Soap and Toiletries in Fall River for thirty years and had been retired for several years.

Ted was a dedicated worker and loved his job.

Loving grandfather of Camila and Eliana.

Dear brother of Nadine Hamilton of England, Michael McCormack of Ireland, and predeceased by Liam McCormack and Brian McCormack.

Ted is also survived by many nephews and nieces abroad.

Visiting hours will be held at the Sweeney Brothers Home for Funerals, 1 Independence Avenue, Quincy, on Thursday, January 26, from 4 – 7 p.m. Relatives and friends are invited to attend. 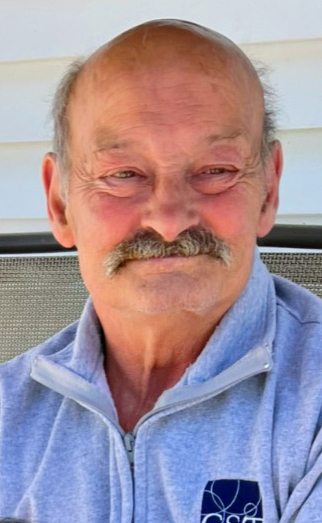