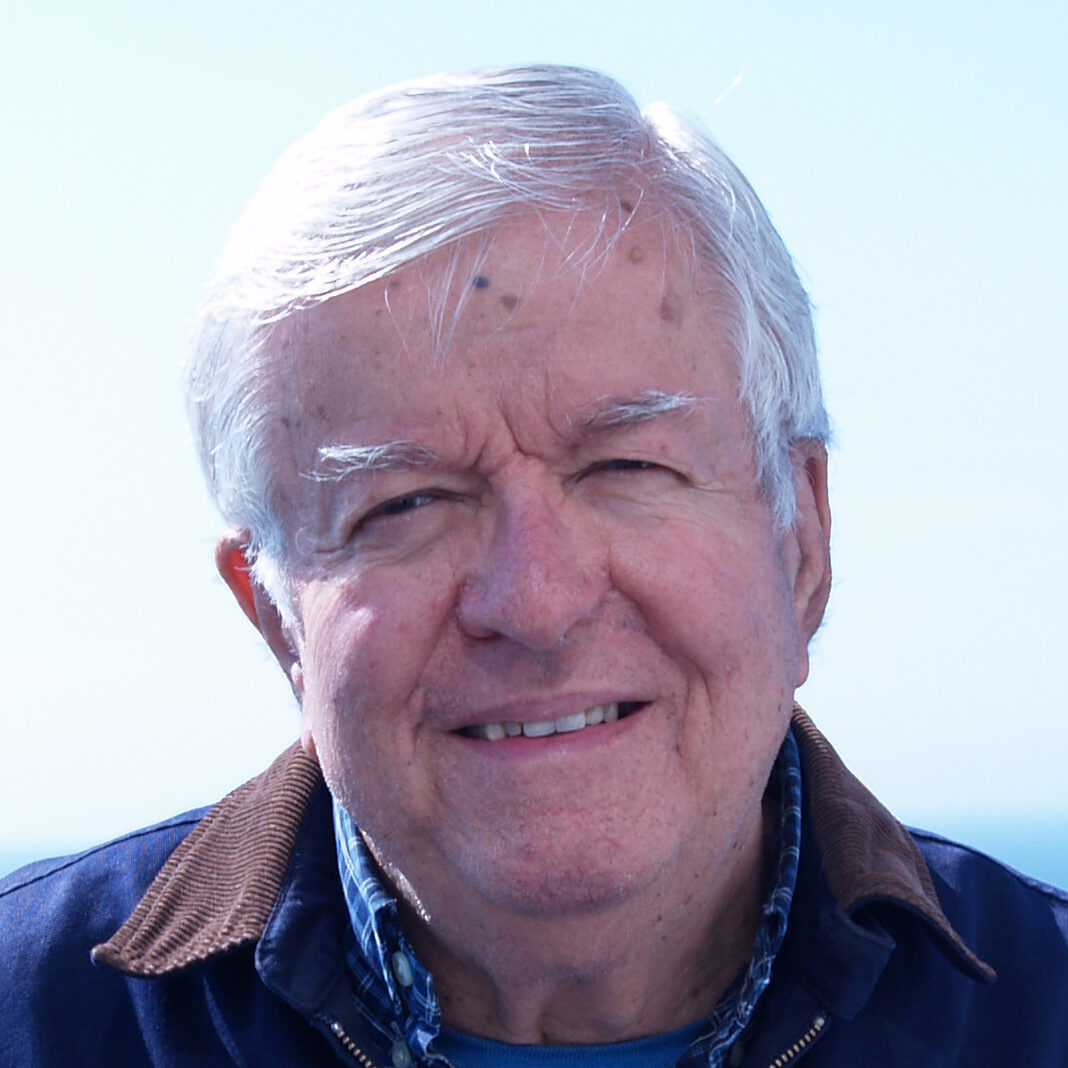 Anesti was born in Korce, Albania, to the late Lazar and Konstantina Nasson. He immigrated to the United States as a young boy, settling in Somerville with his family. He was a graduate of Somerville High School.

Nick lived in Hingham and Quincy for many years.

Anesti was proud to have served in the United States Navy during the Korean conflict aboard the USS Mississippi (EAG-128).

Nick was employed with the former Shawmut Bank of Boston for thirty years. He served in various roles, retiring as a vice president. He had been retired for many years.

Anesti was an avid traveler, having taken over fifty cruises throughout the world, with his wife, Dorothy. Most of all, he was devoted to his family, actively supporting their many activities and accomplishments.

Beloved husband for thirty-two years of Dorothy E. (MacKinnon) Nasson. He was predeceased by his first wife, Henrietta (Adams) Nasson, to whom he was married for twenty-three years.

Devoted father of Stephen L. Nasson and his wife Susan of Wrentham, and Laurence G. Nasson of Quincy.

Anesti is also survived by several nieces and nephews.

Funeral Services will be conducted in the chapel at Newton Cemetery, 791 Walnut Street, Newton Center, on Thursday, December 29, at 11 a.m. Reverend Presbyter Paul Zuniga, Priest in Charge, Holy Trinity Albanian Orthodox Church, South Boston, will officiate. Relatives and friends are invited to attend. Interment to follow. The Nasson family has requested that those attending kindly wear a mask.

The Nasson family has requested that flowers be omitted. In lieu of flowers, donations in Anesti’s memory may be made to St. Jude Children’s Research Hospital, 501 St. Jude Place, Memphis, TN 38105. 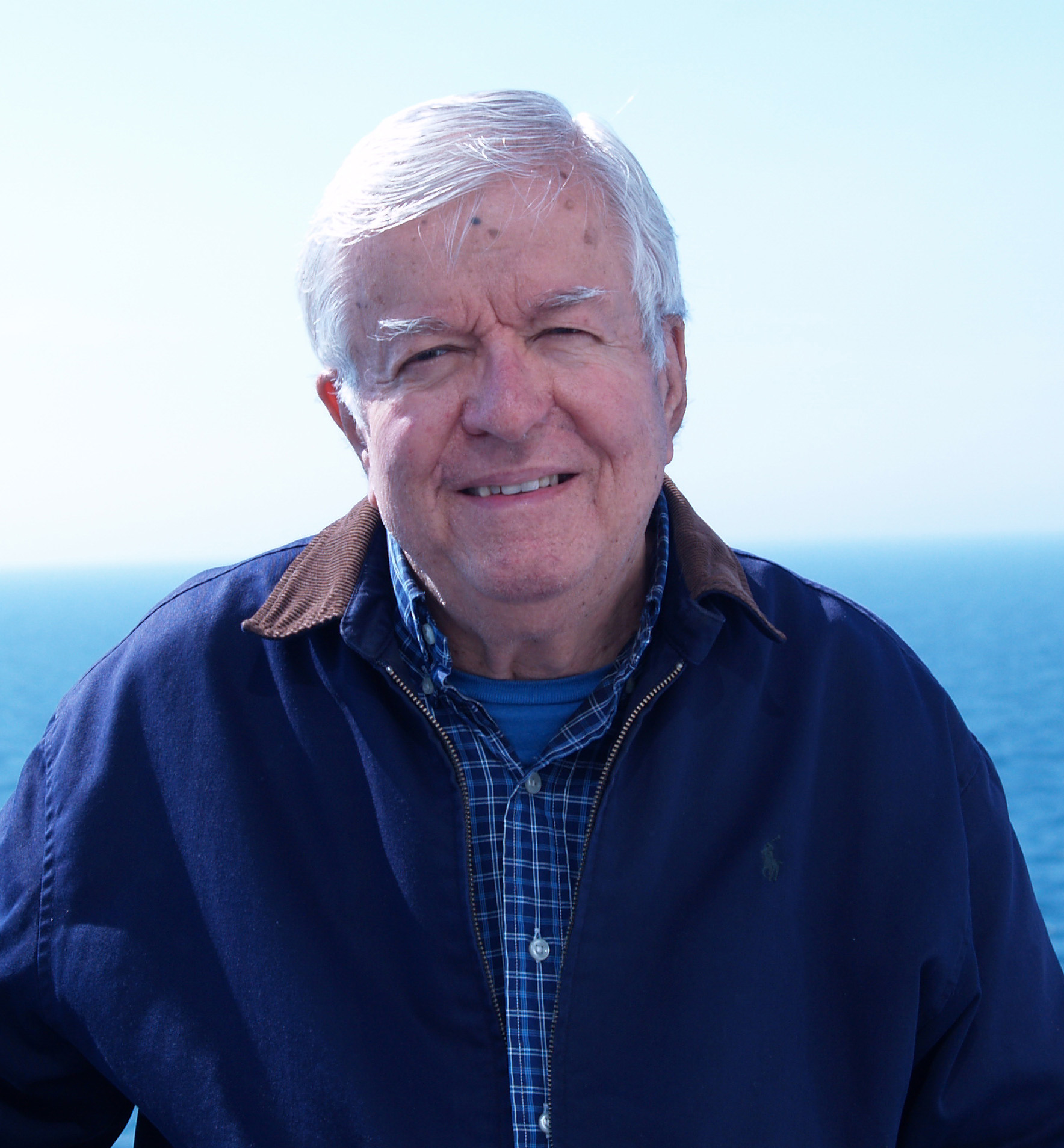