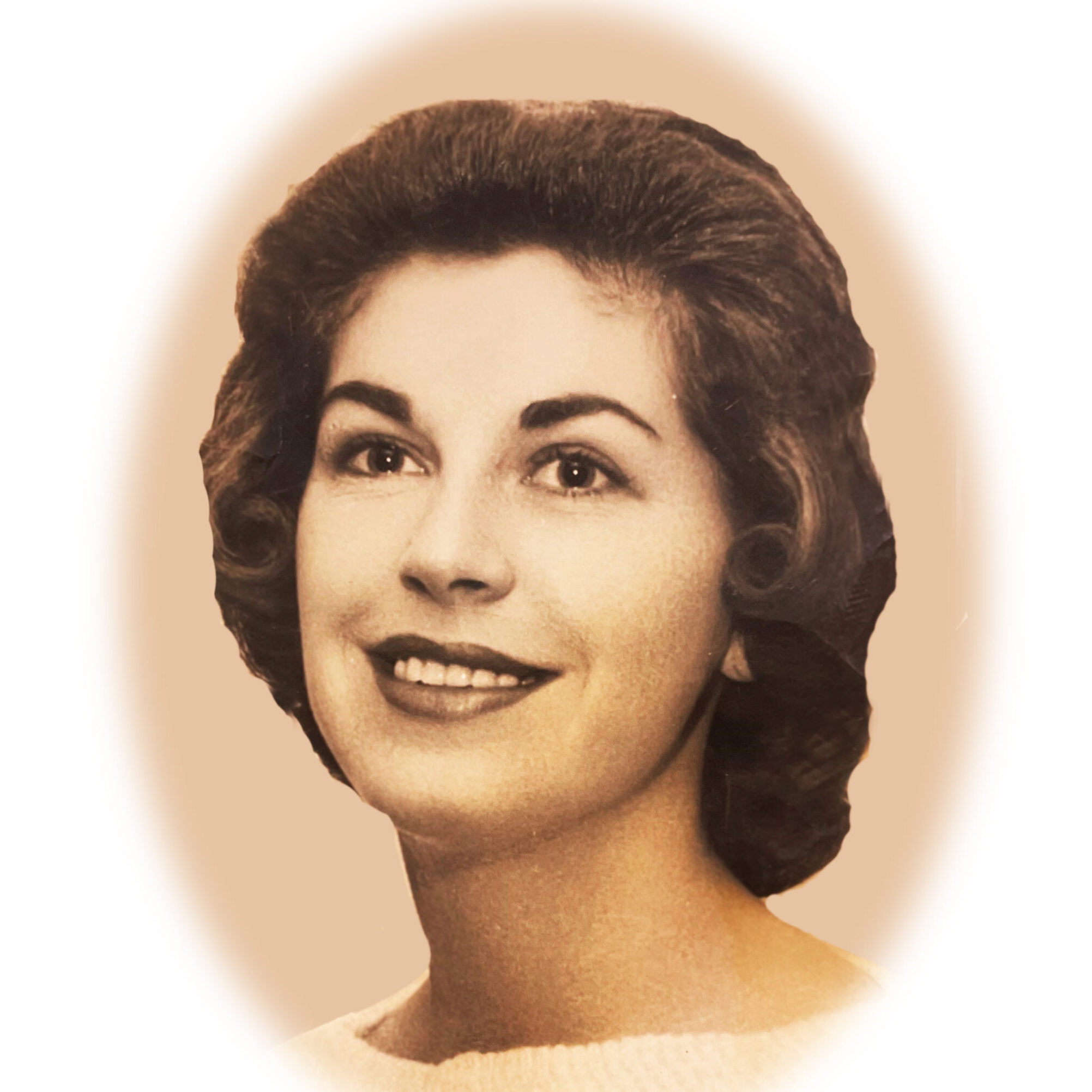 Anne was born in Boston, to the late Anna (McRae) and Charles McInnis. Raised and educated in St. Paul’s Parish, Dorchester, Anne was a graduate of the Jeremiah E. Burke High School, Class of 1953. Beloved wife of Thomas A. Charlton, her sweetheart and best friend for sixty-one years. Anne and Thomas built a life together in Braintree where they lived for over sixty years, raising five children, twelve grandchildren and three great grandchildren.

The youngest and last of six children, Anne was predeceased by Charles McInnis, DMD and his surviving wife Theresa of Amesbury, Estelle Miller and her husband John Miller, DMD, John McInnis and his wife Delores, Robert McInnis, and Bernard McInnis. Anne is survived by her in-laws Mary Petruccelli of South Yarmouth, and Dorothy Lovett of Milton.

Anne lived her life guided by her strong Catholic faith. She was a longtime parishioner of Saint Thomas More Parish, Braintree, and served as a member of the Ladies Sodality. While Anne’s five children attended Archbishop Williams High School in Braintree, she volunteered at school events and was a member of the AWHS Women’s Guild. Anne and her husband, Thomas, valued the importance of giving back and donated their time at Father Bill’s Place in Quincy, and were active members of the Braintree Council on Aging and the AARP Braintree Chapter.

In Anne’s professional life she served as a dental office manager at several practices in Pembroke, Randolph, Braintree, and Quincy. During her free time, she enjoyed traveling with her husband and friends to many European countries and U.S. cities. But Anne’s most cherished time was spent at home where she cooked Sunday dinners with family, celebrating birthdays, special occasions and family reunions. She took great pride in her home and loved to garden and entertain. Among her many gifts, Anne nurtured her friendships across decades and generations. She was greatly loved by a legion of nieces, nephews, friends, and neighbors. A consummate optimist, Anne hummed through life and always found the good in people.

Memorial Visiting Hours will be held at the Sweeney Brothers Home for Funerals, 1 Independence Avenue, Quincy, on Wednesday, October 12, from 4 – 7 p.m. Relatives and friends are invited to attend. A Funeral Mass will be celebrated at Saint Francis of Assisi Church, 856 Washington Street, Braintree, on Thursday, October 13, at 11:30 a.m. Interment to follow at Braintree Cemetery.

In lieu of flowers, donations in Anne’s memory may be made to Archbishop Williams High School, 40 Independence Avenue, Braintree, MA 02184. 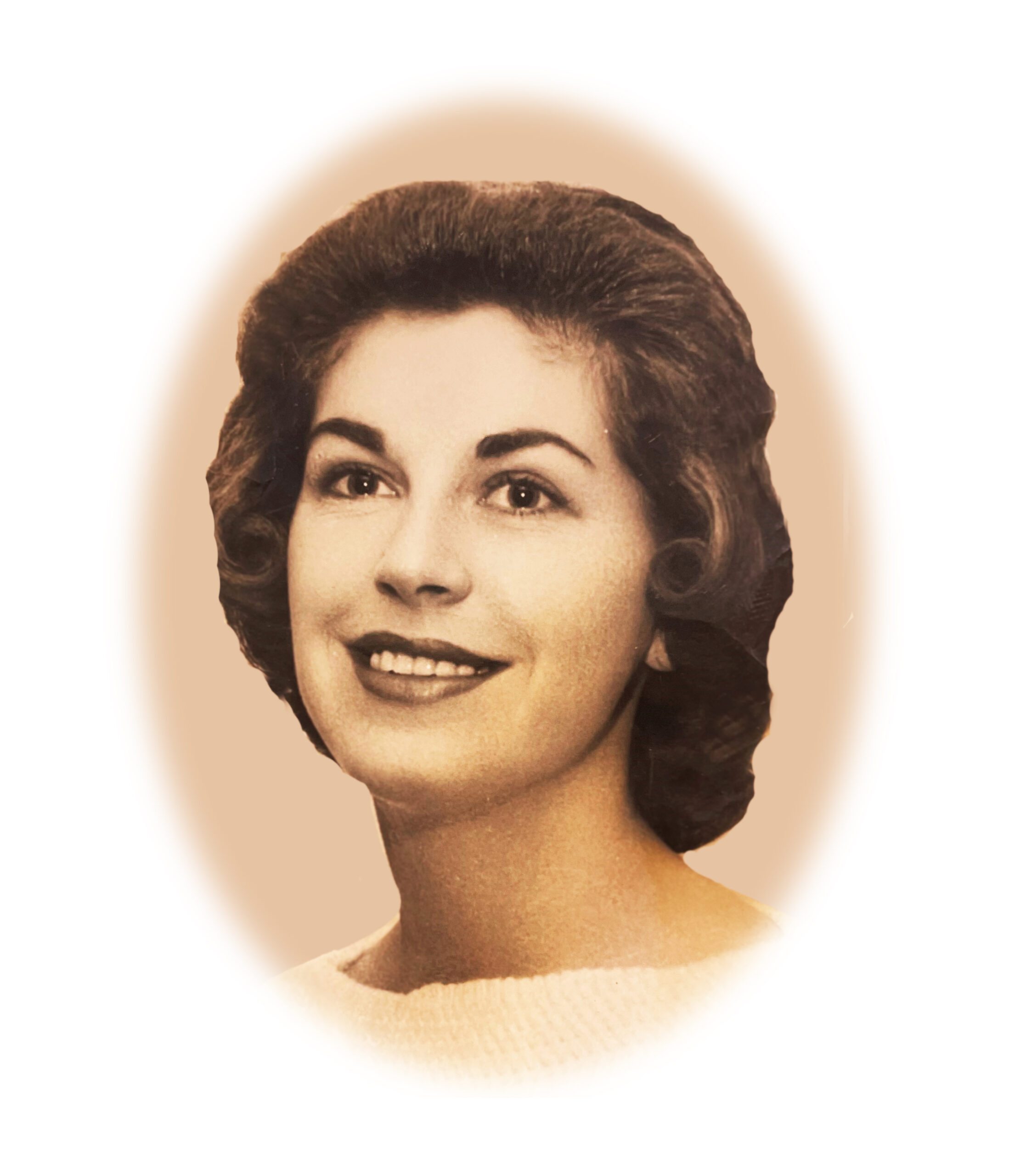