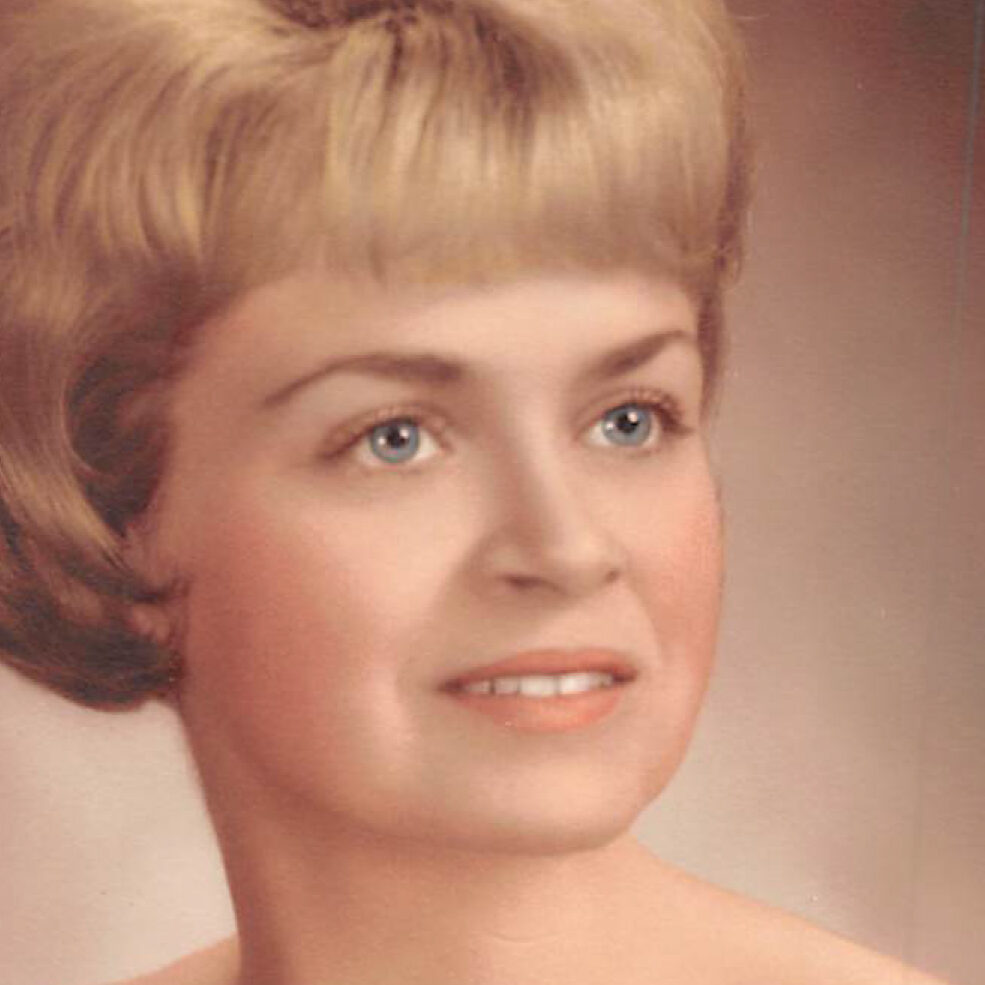 Barbara was born in Medford, to the late Patrick and Mary (Denson) Spano. Raised and educated in Medford and South Boston, she was a graduate of the former Cardinal Cushing High School, Class of 1959. Barbara lived in Dedham for four years, previously in Braintree for fifty-one years.

She was employed as a data processor for the New England Telephone Company for many years, working in the downtown Boston office as well as the Braintree and Weymouth offices.

Barbara and her late husband, John, enjoyed boating and were members of the Braintree Yacht Club for many years. She was also an avid NASCAR fan.

Most of all, Barbara loved spending time with her family and friends in Braintree and Marshfield.

Devoted sister of the late Thomas Spano and his surviving wife Janice M. Spano of Weymouth.

Cousin of Carol A. O’Donnell of Norwood.

Visiting hours will be held at the Sweeney Brothers Home for Funerals, 1 Independence Avenue, Quincy, on Tuesday, January 10, from 4 – 6 p.m. Relatives and friends are invited to attend. A Funeral Mass will be celebrated in Saint Francis of Assisi Church, 856 Washington Street, Braintree, on Wednesday, January 11, at 10 a.m. Interment to follow at Braintree Cemetery.

For those who wish, donations in Barbara’s memory may be made to the Alzheimer’s Association, 309 Waverly Oaks Road, Waltham, MA 02452.

Barbara’s family would like to thank and acknowledge the amazing staffs at Traditions of Dedham and Athena Hospice Services of Mass in Lakeville for the outstanding care and love that they provided Barbara during her time of need. 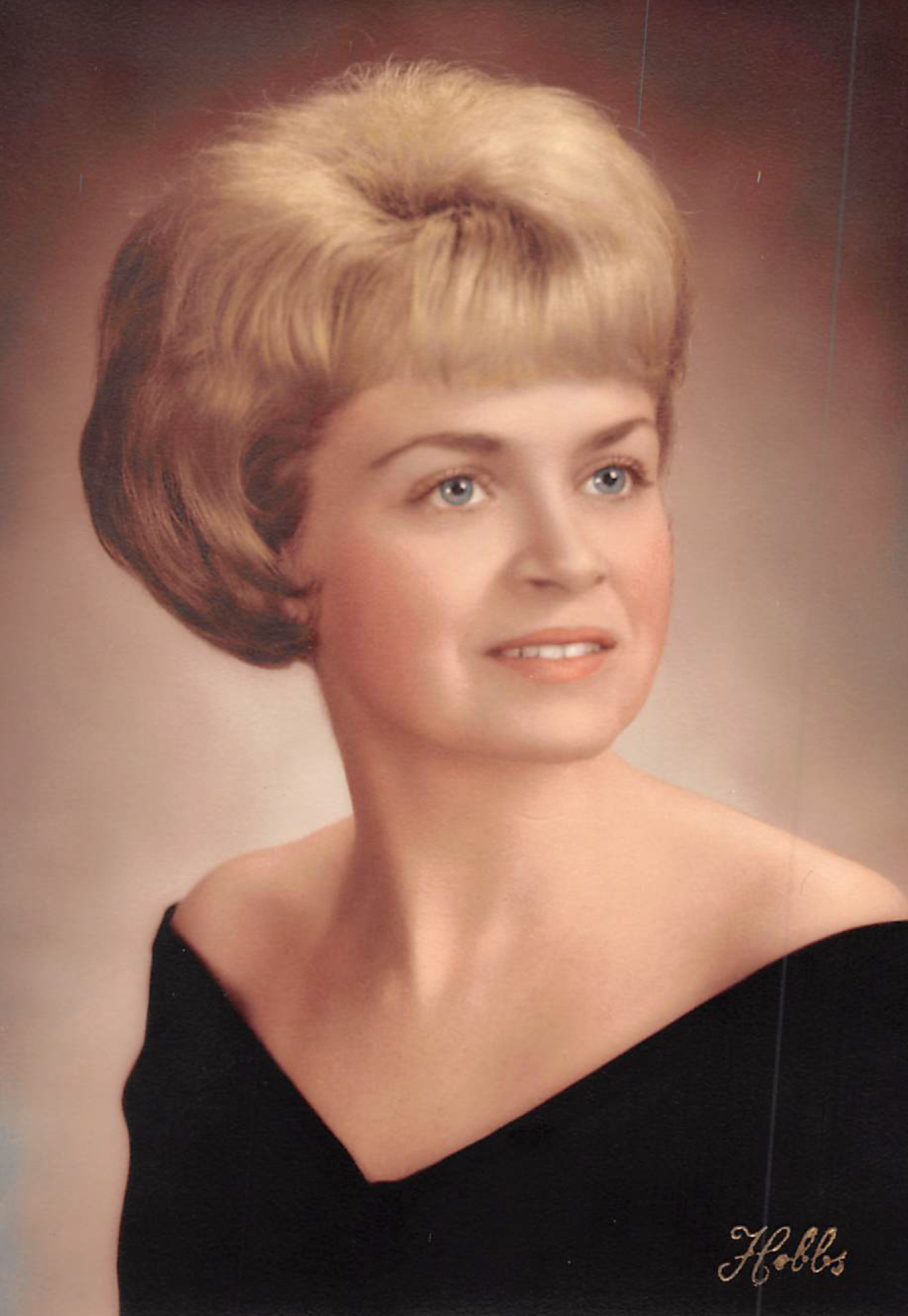