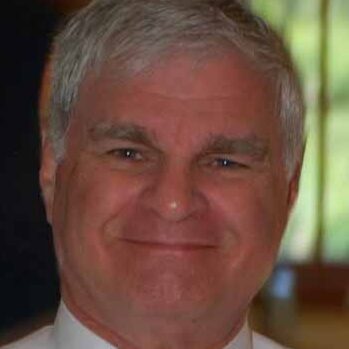 Daniel was born in Boston, to the late Daniel J. and Beatrice M. (Ardagna) Dieso. Raised in South Boston and North Quincy, he was a graduate of North Quincy High School, Class of 1965. He later attended Wentworth Institute and Northeastern University. Dan lived in Holbrook for fifty years, previously in North Quincy. He also enjoyed summers in Harwich on Cape Cod, where he loved spending time with his family and friends making memories that will last a lifetime. Dan always had a story or a joke to tell.

He proudly served in the Army National Guard of Massachusetts.

Dan was employed as a mechanical engineer. He began his career at the former Fore River Shipyard, graduating from the Sheetmetal Apprentice School. He then worked for Stone & Webster Company, then Charles T. Main Company before forming his own company, Dome Sheet Metal of Stoughton and Holbrook, which he owned and operated for eleven years. He then worked as a facility manager for the Archdiocese of Boston for several years before retiring.

Dan and his wife, Joanne, were active in the Archbishop Williams High School Parents Association in the 1990s, especially at the concession stands at Gillette Stadium. He was also a longtime member of the Holbrook Scholarship Committee.

He was devoted to his family and especially his cherished grandchildren, supporting their many activities and accomplishments.

Loving Nonno of Maren and Will O’Shea, Grace and Emily Dieso, Abby and Harry Cotter.

Dear brother of Stephen D. Dieso and his wife Judith of Kansas City, Mo., Laura Campbell and her husband Joseph of Holbrook.

Brother-in-law of the late Robert G. Saluti and his surviving wife Joanne of Harwich.

Dan is also survived by many loving nieces, nephews, and cousins.

Visiting hours will be held at the Sweeney Brothers Home for Funerals, 1 Independence Avenue, Quincy, on Wednesday, June 22, from 4 – 7 p.m. Relatives and friends are invited to attend. A Funeral Mass will be celebrated in Saint Joseph Parish, 153 South Franklin Street, Holbrook, on Thursday, June 23, at 10 a.m. Interment to follow at Mount Wollaston Cemetery, Quincy.

In lieu of flowers, donations in Daniel’s memory may be made to The Arc of the South Shore, 20 Pond Park, Unit 113, Hingham, MA 02043 or the charity of your choice. 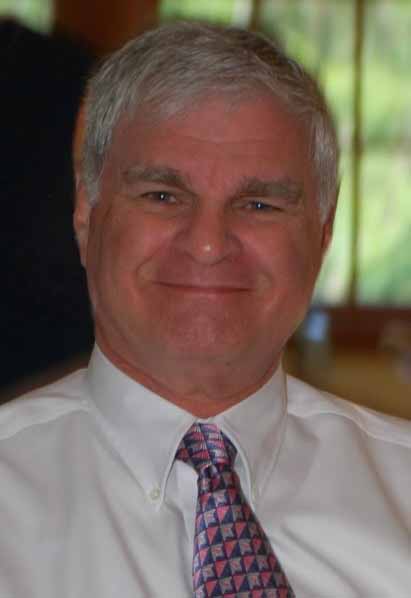