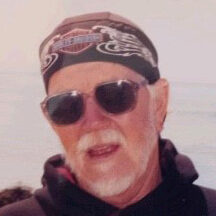 Tommy was born in Boston and raised in Dorchester. He lived in Braintree for over three years, previously in Quincy for most of his life. He earned an Associate’s degree from Quincy College.

He served in the United States Army during the late 1950s and was stationed in Germany.

Tommy was employed as an iron worker with Local 7 for over thirty years. After retirement, Tommy worked as a substance abuse counselor at the Gavin House in South Boston for ten years.

Tommy was proud of his forty-four years of sobriety and his ability to assist others in their recovery.

Tommy was a loving father, grandfather, and friend to many.

Visitation will be held at the Sweeney Brothers Home for Funerals, 1 Independence Avenue, Quincy, on Wednesday, December 28, from 8:45 – 9:45 a.m. Interment, with military honors, to follow at the Massachusetts National Cemetery, Bourne, at 11:15 a.m.

In lieu of flowers, donations in Tommy’s memory may be made to the Gavin Foundation Development Department, 675 East 4th Street, P.O. Box E-15, South Boston, MA 02127. 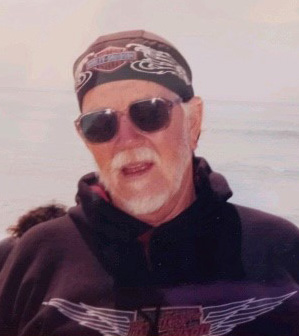