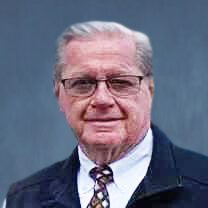 Edward P. Flavin, age 81, a lifelong resident of Quincy, died peacefully, Sunday, May 1, 2022 in the comfort of his home, surrounded by his loving family.

Edward was born in Quincy, to the late Edward M. and Alice H. (Fleury) Flavin. Raised and educated in Quincy, he was a graduate of Quincy High School, Class of 1958, and Northeastern University, in 1964.

Ed was the well-known president of Flavin & Flavin Companies in Quincy, a family business which was founded in 1925. He was a realtor and insurance agent for fifty-eight years and proudly worked with his wife, Roseann; his sons, Timothy and Michael; his daughter-in-law, Juliann; and his brother, John.

He belonged to several industry organizations and had served as president of the South Shore Board of Realtors in 1978. Ed was a member of the Merrymount Association and a former member of the Neighborhood Club of Quincy, where he enjoyed many friendships. He was a longtime parishioner and former usher at Our Lady of Good Counsel Church.

Ed enjoyed the ocean, boating, and especially his home on Quincy Bay, where he loved the fabulous views. He was a Boston sports fan and an enthusiastic New England Patriots season ticket holder for thirty-five years. Later in life, Ed tried to become an avid golfer.

Most of all, Ed was devoted to his family and especially his grandchildren. He loved ski trips to Loon Mountain and vacations to Florida to visit his son, Ed, and any family gathering.

One of three siblings, he was the dear brother of John P. Flavin of Quincy and the late Lawrence M. Flavin and his surviving wife Mary of Quincy. Ed is also survived by many nieces, nephews, and cousins.

Visiting hours will be held at the Sweeney Brothers Home for Funerals, 1 Independence Avenue, Quincy, on Monday, May 9, from 4 – 7 p.m. Relatives and friends are invited to attend. A Funeral Mass will be celebrated in Holy Trinity Parish at Our Lady of Good Counsel Church, 227 Sea Street, Quincy, on Tuesday, May 10, at 10 a.m. Interment, with military honors, to follow at Mount Wollaston Cemetery, Quincy. 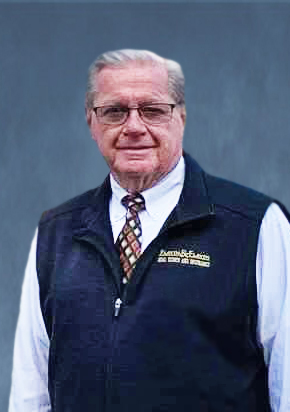