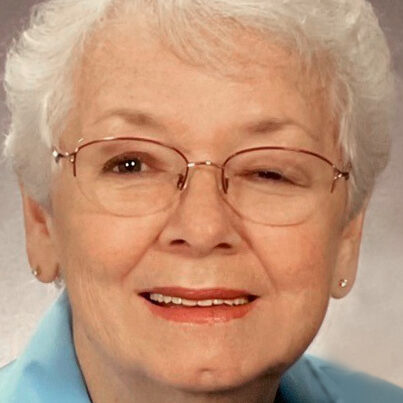 Helen was born in Boston, to the late Walter T. and Ethel D. (Anderson) Burke. Raised and educated in Malden, she was a graduate of Malden High School, Class of 1958.

She lived in Weymouth for the past two years, previously in Ossipee, N.H. for twenty-five years, and earlier in Malden.

Helen was employed with the New England Telephone Company, later Verizon, for thirty years, and went on to work as the head operator in the telecommunications office at UMass Boston for ten years. She had been retired for many years.

Helen was a former longtime active member of the First Congregational Church of Ossipee.

One of four siblings, she was the dear sister of Margie Burke-Carman of Topsfield and was predeceased by Robert Burke and Thomas Burke.

At the request of the family, memorial services will take place privately at a later date. 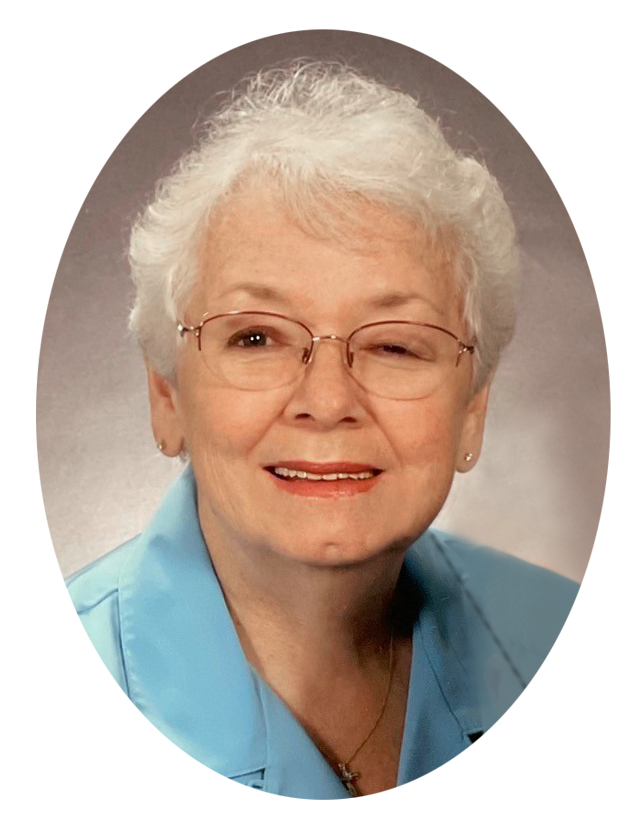