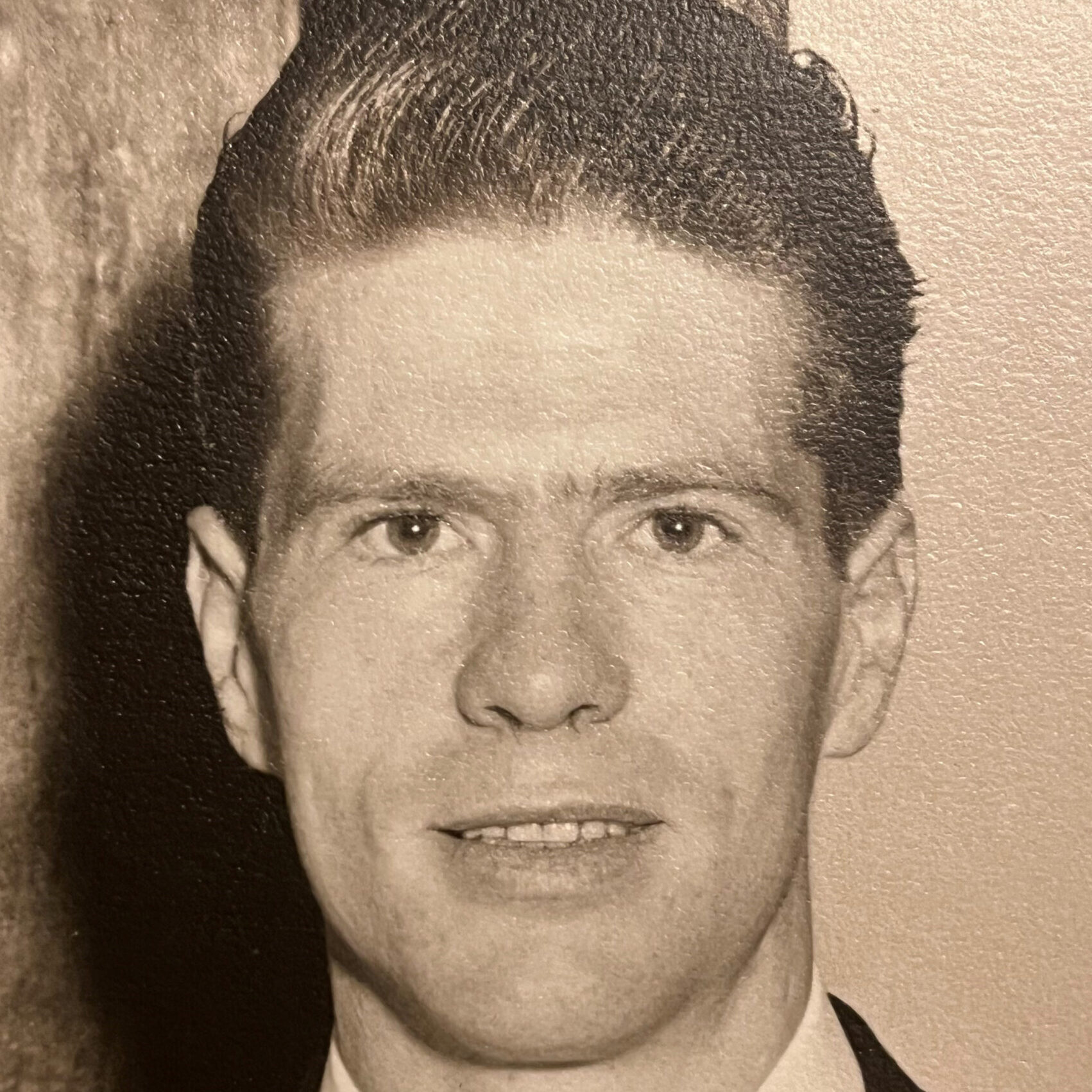 James was born in Burnbank, Scotland, to the late John and Bridget (O’Brien) Flynn. Raised and educated there, he immigrated to the United States in 1956. James lived in Hingham for over ten years, previously in Holbrook for forty-four years.

He had been employed for General Motors in Framingham for twenty-eight years and retired many years ago. As a young man, he was a coal miner in Scotland for several years.

After retiring, James remained active as a house painter and gardener.

He loved soccer and played for the Boston United team. He and his late wife, Annie, spent twenty years as winter residents of Lady Lake, Fla. where they enjoyed dancing, bowling and flea markets.

James was devoted to his family, especially his cherished granddaughters.

Beloved husband for fifty-eight years of the late Annie A. (Dale) Flynn.

Devoted father of John T. Flynn of Carver, Bridget H. Flynn Barbuto and her husband John of Hingham, and the late Anne Marie Flynn-Moulton and her late husband Steven.

James was the last of seven siblings and was the dear uncle of Annie A. Coldstream of Quincy, Catherine C. “Katie” McPartlin of Weymouth, Margaret P. “Maggie” McPartlin Connell of Andover, John Flynn, Karen (Douglas) Woods, and is also survived by many other nieces and nephews.

Visiting hours will be held at the Sweeney Brothers Home for Funerals, 1 Independence Avenue, Quincy, on Tuesday, January 24, from 4 – 7 p.m. Relatives and friends are invited to attend. A Funeral Mass will be celebrated in Saint Paul’s Church, 147 North Street, Hingham, on Wednesday, January 25, at 11 a.m. The Mass will be livestreamed at https://youtube.com/live/TIljWT9CjvU?feature=share. Interment to follow in Saint Paul’s Cemetery, Hingham.

For those who wish, donations in James’ memory may be made to the Alzheimer’s Association, 480 Pleasant Street, Watertown, MA 02472. 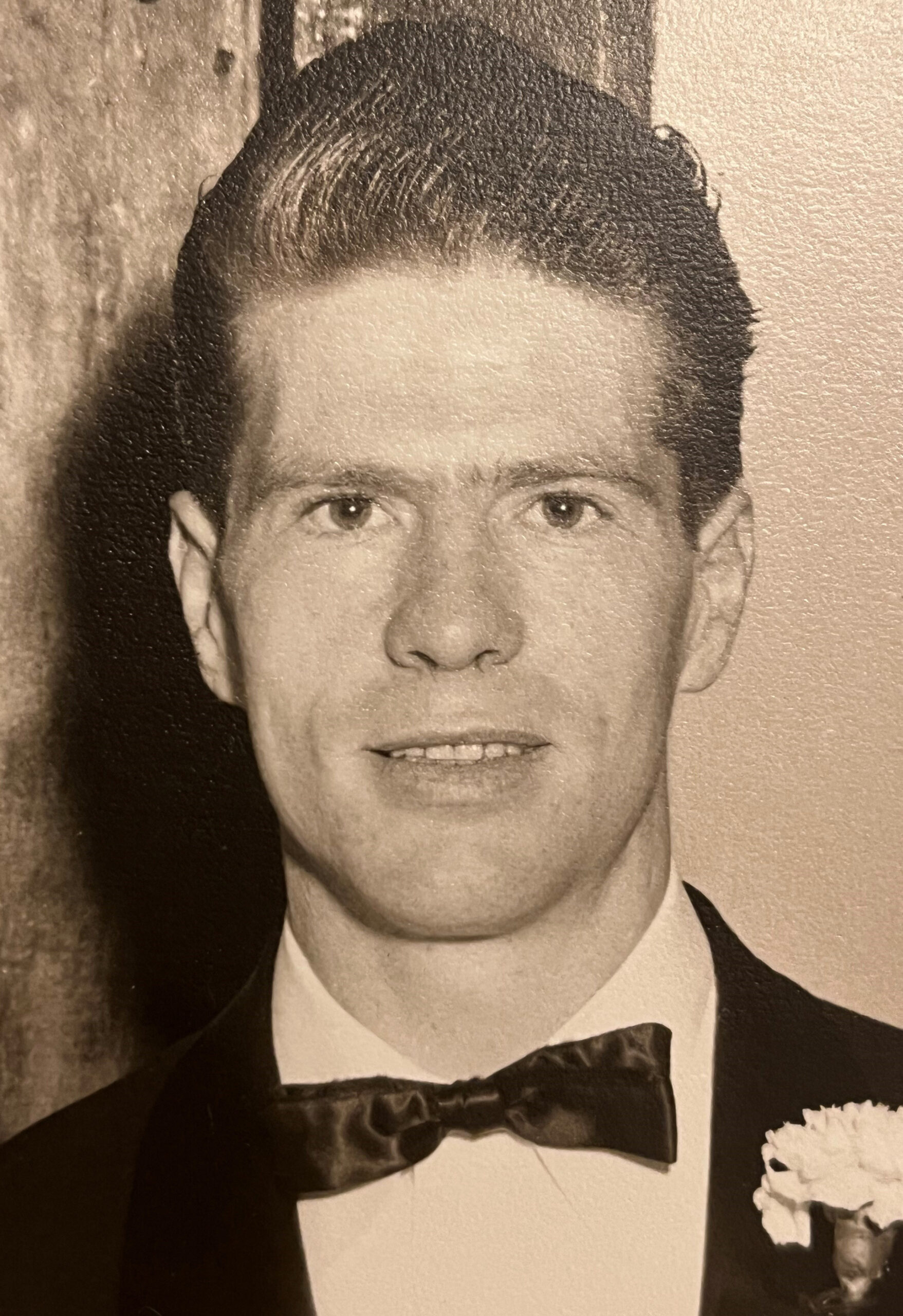