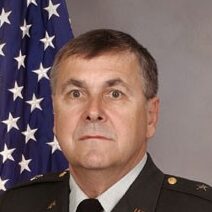 Working at Dow Chemical Company in Midland, Michigan from 1969 until 2004, John earned two Journeyman Certifications, Boilermaker and Instrumentation. He retired as an Instrument Man, but continued to work as a contractor in the same capacity until 2010. He taught instrumentation at Greater Michigan Construction Academy for a few years, but left that position to embark on the highlight of his working career – babysitting his granddaughter, Katherine.

John enjoyed travel and visited all fifty states, numerous countries and several continents. His favorite travel adventure was completing America’s Great Loop, a 6,000 mile circumnavigation of the eastern United Sates by boat. He enjoyed reading and had a lifelong interest in history, especially military history.

Survived by Mary, his wife of forty-four years; son Matthew of Shepherd, Michigan, and son Benjamin and daughter-in-law Sarah of Rockland, Massachusetts; beloved granddaughter Katherine; sisters Jackie Frayre (Paul Naugle) of Midland, MI and Janice (Dan) Sagle of St. Louis, MI; many nieces and nephews and great-nieces and great-nephews. John was preceded in death by his parents and sister, Joanne Ahlers.

Memorial Services will be conducted at the Camp Grayling Officer’s Club, 311 S. Howes Lake Road, Grayling, Michigan, on Saturday, July 9, from 2 – 5 p.m. Relatives and friends are invited to attend. Interment at Arlington National Cemetery will take place at a later date. 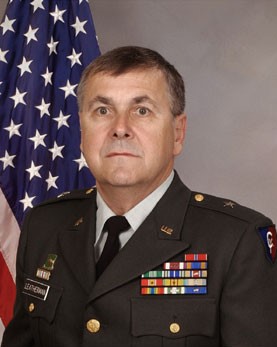