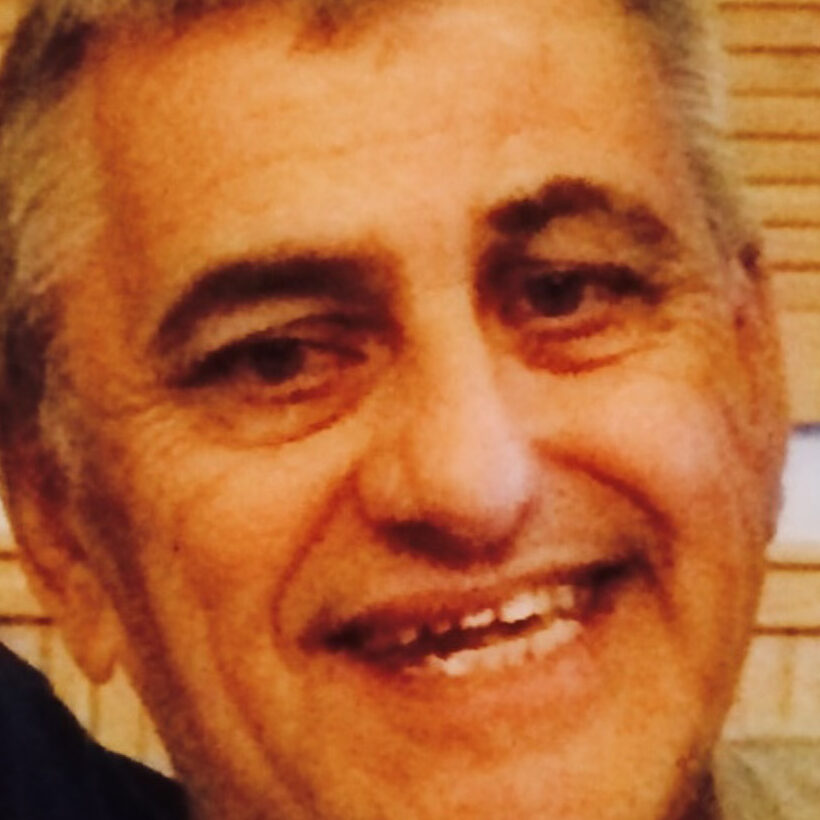 John was born in Boston, to the late Joseph L. and Margaret (Bangs) Wagner. He was raised in Mission Hill. John lived in Hanson for the past eight years, previously in Hingham for forty-nine years.

John was the well-known owner and operator of the former Old Ship Antiques in South Hingham. He was an antique dealer for over thirty-five years.

John loved refinishing antiques, carpentry, and was an avid gardener. He enjoyed the beach and swimming, and was a talented cook. His favorite vacations were to Florida and New Hampshire with family and friends.

Most of all, John was devoted to his family, especially his cherished grandchildren, supporting all their many activities and accomplishments.

Devoted father of Joseph L. Wagner and his wife Jennifer of Pembroke, Rosemary T. Mancuso and her husband Joseph of Weymouth, and the late Julia D. Wagner.

One of nine siblings, John was the dear twin brother of James Wagner of Weymouth, and brother of Mary Frances Doody of Chicago, Ill., David Wagner of Ariz., Joni Edenburn of Calif., and predeceased by Joseph, Jr., Bernard, Robert, and Richard Wagner.

He is also survived by many nieces, nephews, and their families.

At the request of the family, private graveside services were conducted at Saint Paul’s Cemetery, Hingham. 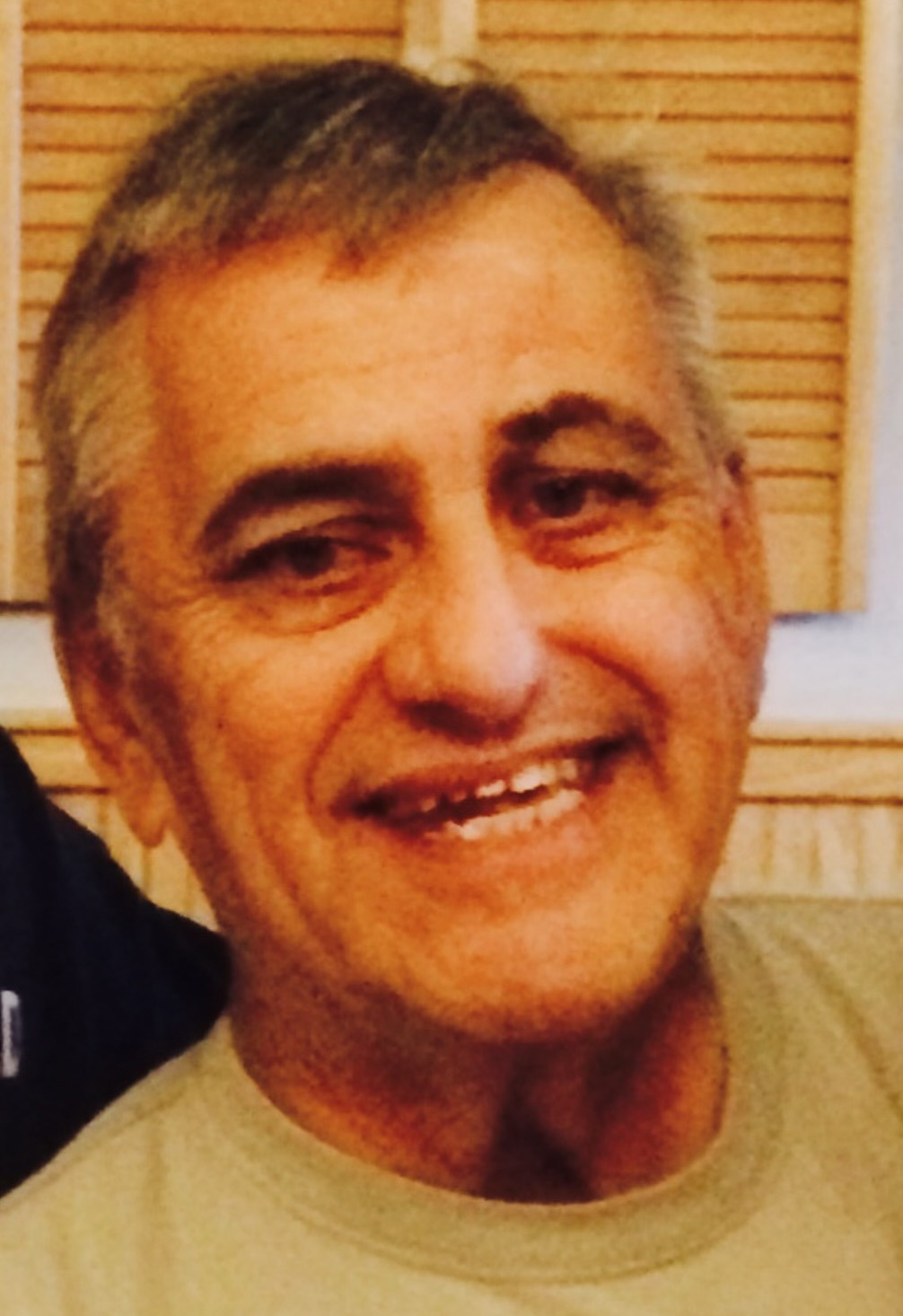