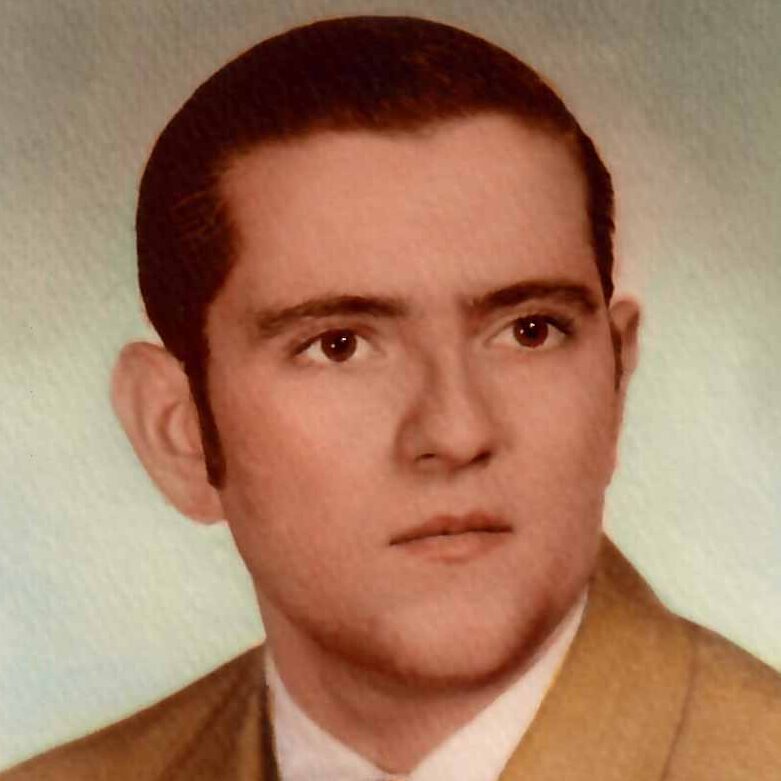 Joseph was born, raised, and educated in Quincy. He was a graduate of Quincy High School, Class of 1965. He earned a Bachelor’s degree from Northeastern University, working part-time as a barber to support himself while a student.

Joseph enjoyed a varied and full life. He was a business entrepreneur, owning and operating four businesses which spanned the areas and industries of travel, food, import, and transportation. He was a financial planner and insurance award winner with Acacia Mutual Life Insurance Company. Joseph was proud to be featured in Who’s Who in America. Joseph was also a longtime employee of the Montilio’s Baking Company.

Joseph was an avid traveler, having visited many states domestically and many countries abroad. He had a love of sports and for a time, was involved as an assistant coach and vice president of Weymouth Pop Warner football. He also placed great importance on scouting and spent six years as a Scoutmaster in Quincy.

Devoted father of Nicholas Bissanti and his fiancée Kristin of Calif., Vincent and his wife Ashley, and Alicia Bissanti, all of Kingston.

Loving grandfather of Mia and Sal.

Cherished son of Nia (Coppolecchia) Bissanti of Quincy and the late Anthony Bissanti.

Dear brother of Michael A. Bissanti of Quincy.

Joseph is also survived by two nephews and their families.

Visiting hours will be held at the Sweeney Brothers Home for Funerals, 1 Independence Avenue, Quincy, on Tuesday, January 3, from 4 – 6 p.m. Relatives and friends are invited to attend. Funeral Services will be conducted at the funeral home on Wednesday, January 4, at 10:30 a.m. Interment to follow at Blue Hill Cemetery, Braintree. 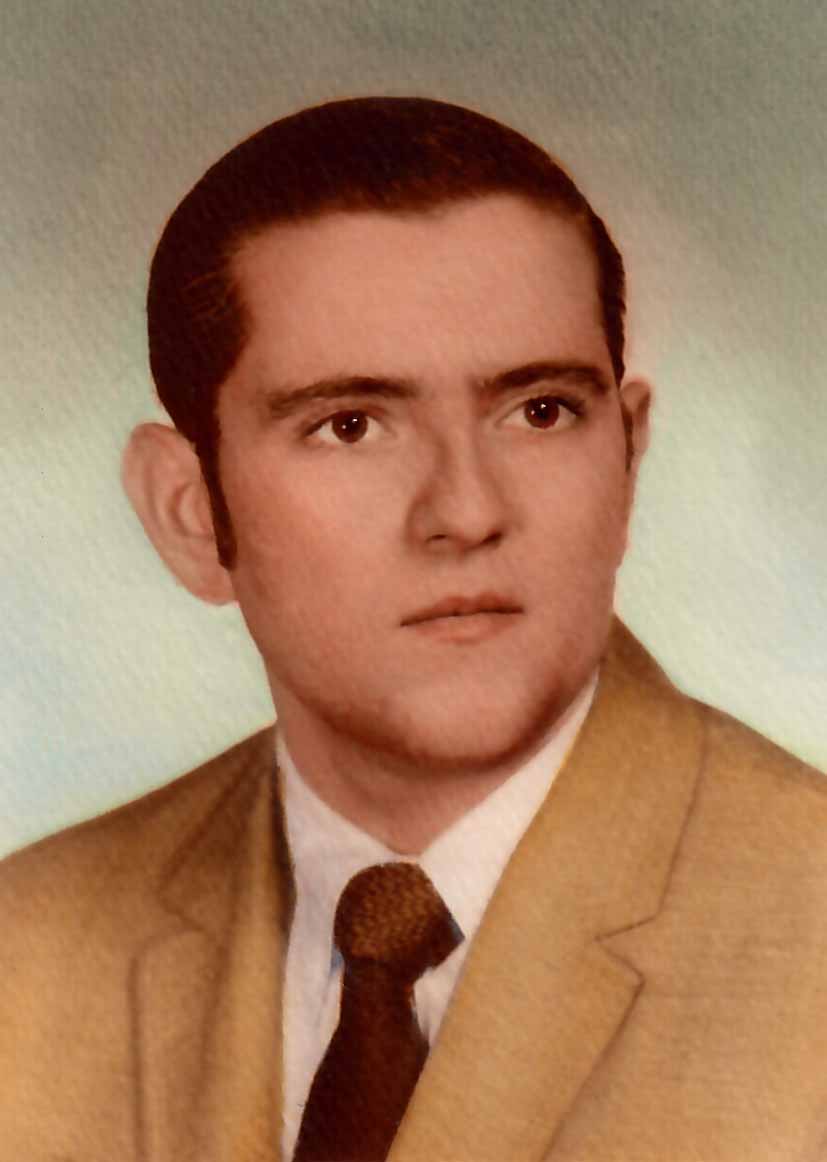