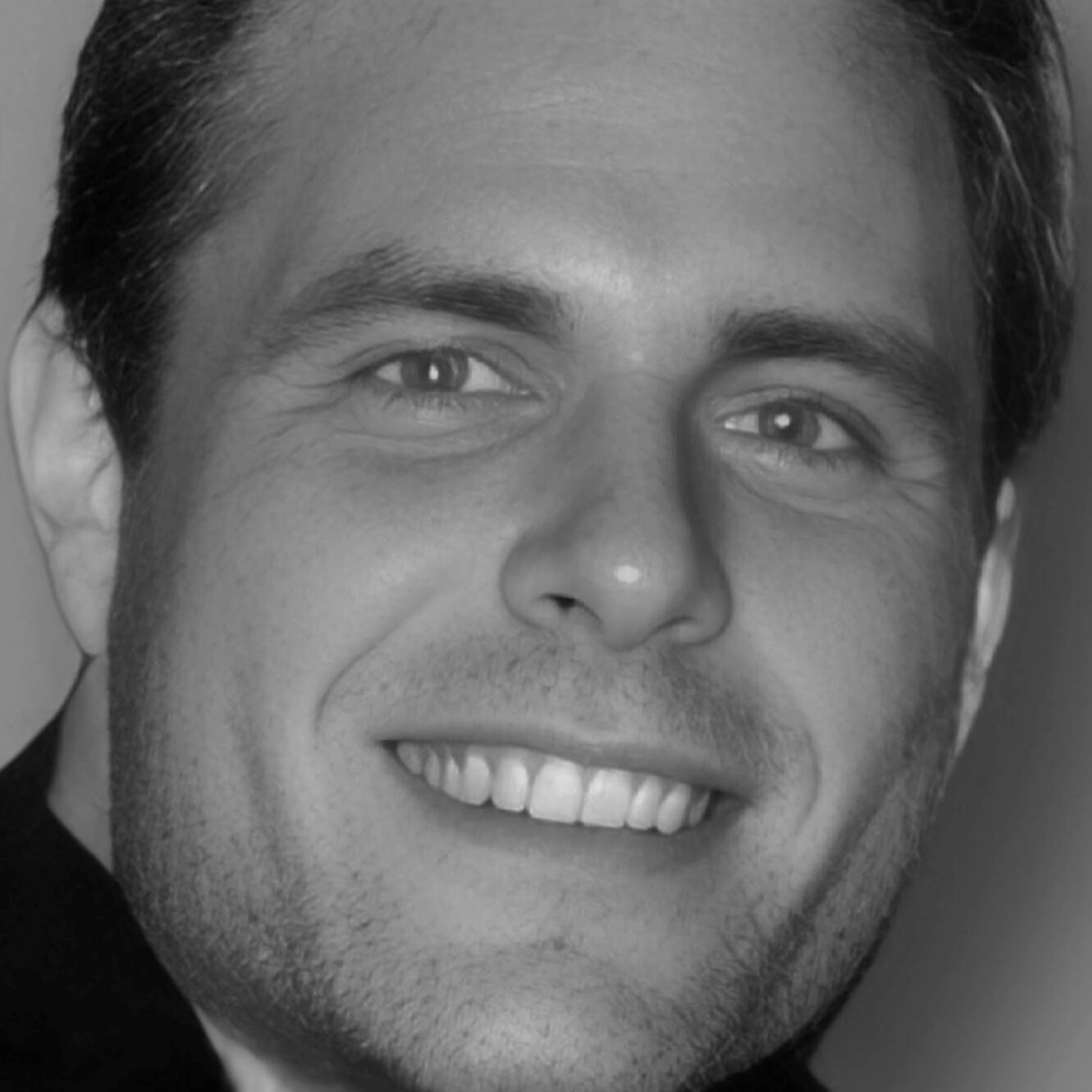 Mark was born in Boston, raised and educated in Braintree. He was a graduate of Braintree High School, Class of 1985. He earned a Bachelor’s degree from the University of Massachusetts Amherst in 1990 and a Master’s degree from Northeastern University in 1997.

He lived in Braintree for most of his life and had also lived in Boston.

Mark was an avid movie buff and also a talented cook. Above all, he treasured the time he spent with his nephew, Jacob, and their annual trip to Disney World was always a highlight of the year for him.

At the request of the family, memorial services will be celebrated at a later date.

For those who wish, donations in Mark’s memory may be made to Brigham and Women’s Hospital, Development Office, 116 Huntington Avenue, Third Floor, Boston, MA 02116 or www.brighamandwomens.org. 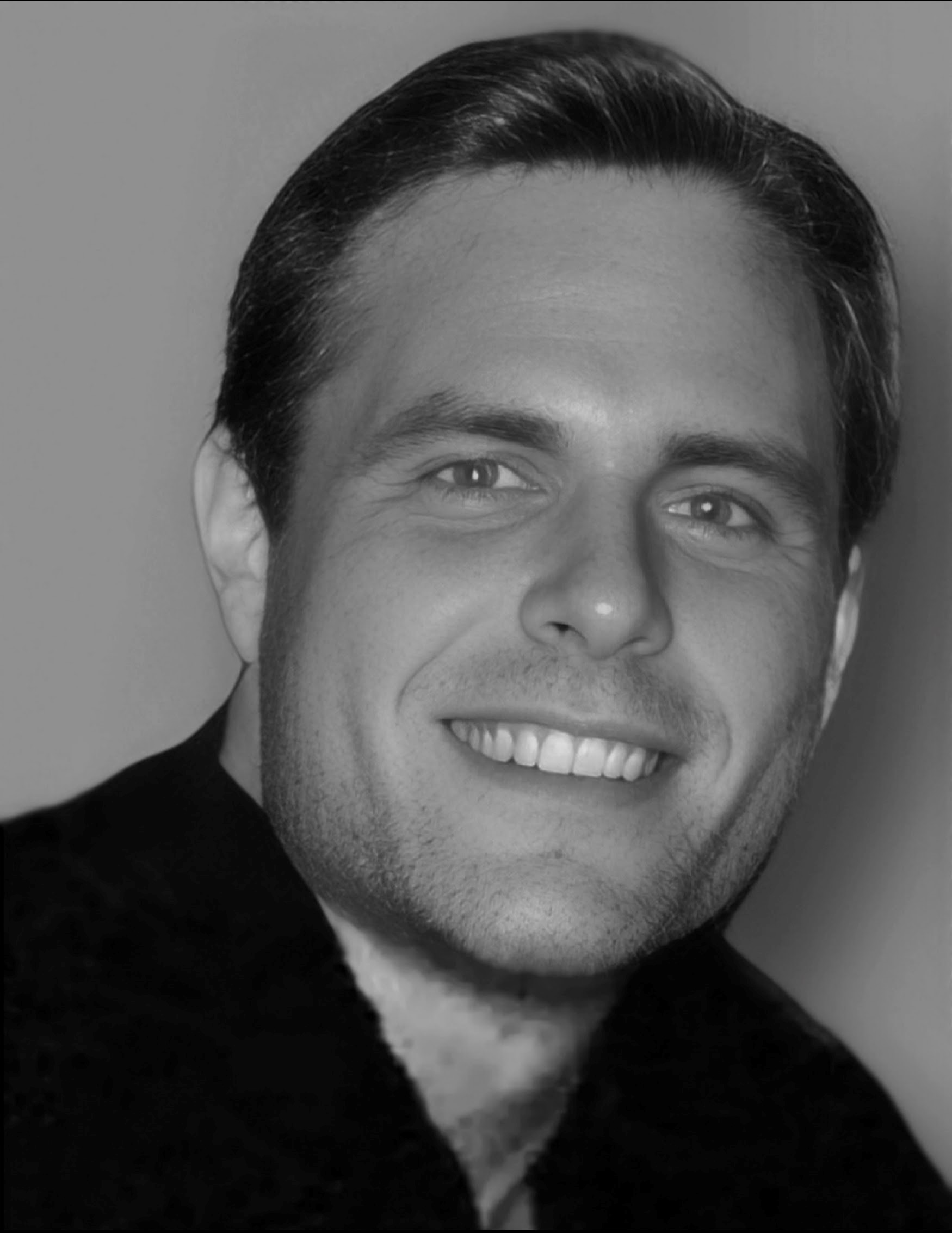