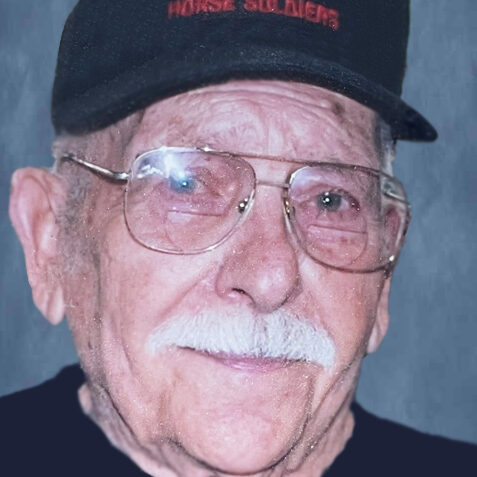 Pasquale R. “Pat” Di Mattio, age 97, of Quincy, died peacefully, Friday, January 6, 2023, in the comfort of his home, surrounded by his loving family.

Pasquale was born in Quincy, to the late Carmen and Mary (Sarno) Di Mattio. Raised and educated in Quincy, Pat was a lifelong Quincy resident.

He was a decorated World War II, U.S. Army veteran, serving in the Asiatic Pacific Theater. He was a corporal, assigned with the 1st Cavalry Division, 5th Cavalry Regiment and participated in numerous campaigns, including Luzon, New Guinea, Bismarck Archipelago and the Southern Philippines. Pat received the Good Conduct Medal, the Asiatic Pacific Theater Campaign Ribbon, the Philippine Liberation Ribbon w/2 Bronze Service Stars, the Victory Medal, a Bronze Star, the Combat Infantryman Badge, and the Expert Marksman Badge. He was a member of several veteran’s organizations, including the Cyril P. Morrissette American Legion Post 294, and the George F. Bryant VFW Post 613, both in Quincy.

Pat was employed for over forty years at Boston Gear Works, as a forklift operator. After retirement he worked for many years at the former Tedeschi Market in West Quincy and at Trucchi’s Supermarket in Abington where he made many friendships, retiring at the age of 88.

Pat loved animals, especially his own pet cats and dogs and grand-dogs whom he enjoyed spoiling and sharing meals. He frequently tried to convince his family to bring home more animals from the animal shelter.

Pat could often be found relaxing in his favorite recliner on the front porch acting as Neighborhood Watch and listening to polka or Italian music. He enjoyed watching classic cowboy movies, Pitbulls and Parolees, Ridiculousness, the Masked Singer and Penn and Teller: Fool Us.

Most of all, Pat was devoted to his family and enjoyed all their times together. His family will especially miss his witty comments and Di Mattio smirk.

Visiting hours will be held at the Sweeney Brothers Home for Funerals, 1 Independence Avenue, Quincy, on Thursday, January 12, from 4 – 7 p.m. Relatives and friends are invited to attend. A Funeral Mass will be celebrated in Holy Trinity Parish at Most Blessed Sacrament Church, 1015 Sea Street, Quincy, on Friday, January 13, at 10:30 a.m. Interment, with military honors, to follow at Pine Hill Cemetery, West Quincy.

For those who wish, donations in Pat’s memory may be made to the Milton Animal Shelter, 181 Governor Stoughton Lane, Milton, MA 02186 or the local animal rescue of your choice. 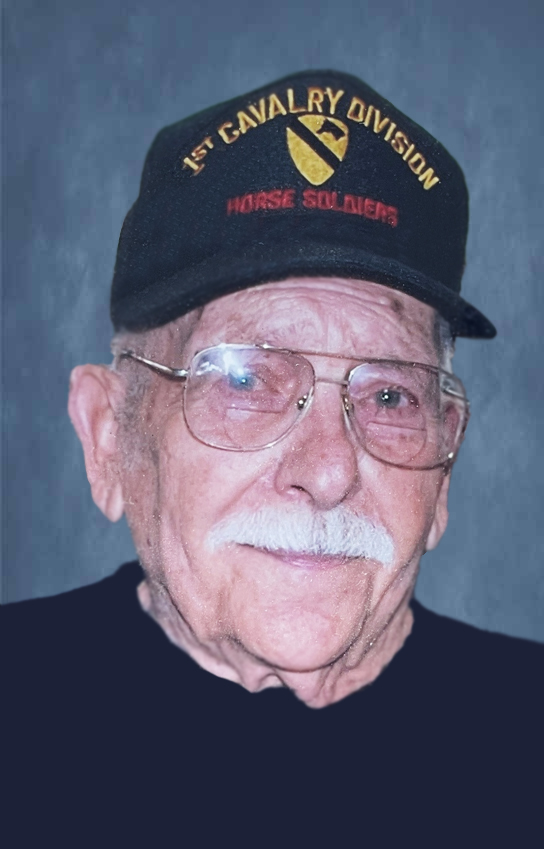