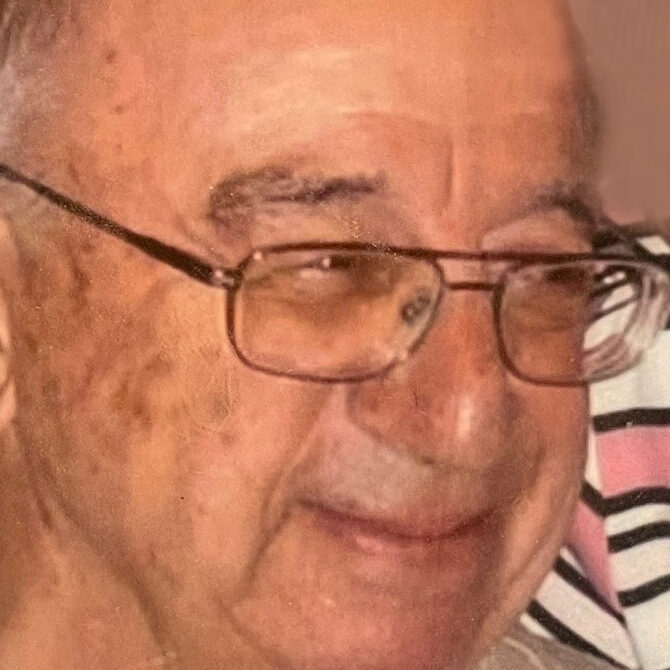 Peter was born in Quincy, on September 25, 1930, to the late Walter J. and Evelyn T. (Horrigan) Neitz. Raised and educated in Quincy, he was a graduate of the former Saint John’s School and Quincy High School. He attended Northeastern University.

He lived in Quincy for the past twenty-five years, previously in Charlestown for many years.

Peter was proud to have served in the United States Army during the Korean War.

He was employed as a city planner for the Boston Redevelopment Authority during the “Big Dig” and was noted for his expertise on Boston’s historical city plans. He had been retired for many years.

Peter was a founding member and officer of the Adams Heights Men’s Club of Quincy. He enjoyed sports, played baseball and football in his youth, played senior baseball, and enjoyed bowling at Olindy’s in Quincy with fellow members of the AHMC. He and his late wife, Peg, spent many summer vacations at Hampton Beach, N.H., and County Cork, Ireland, where both the Horrigan’s and Harrington’s have family roots.

Pete was a great brother and a very fine gentleman with a giving heart, friendly smile, and loving soul. He went out of his way to be a positive force for those he met and everyone he knew. He will be greatly missed.

Loving uncle of the late Richard Brian Neitz and his surviving wife Julie, and their children Abbey and Wyatt, all of Manhattan Beach, Calif.

Pete is also survived by the extended Harrington family of Charlestown.

Visiting hours will be held at the Sweeney Brothers Home for Funerals, 1 Independence Avenue, Quincy, on Tuesday, November 8, from 4 – 6 p.m. Relatives and friends are invited to attend. A Funeral Mass will be celebrated in Saint John the Baptist Church, 44 School Street, Quincy, on Wednesday, November 9, at 9:30 a.m. Interment, with military honors, to follow at Blue Hill Cemetery, Braintree.

For those who wish, donations in Peter’s memory may be made to the charity of your choice.

“May the road rise up to meet you. May the wind be always at your back. May the sun shine warm upon your face, the rains fall soft upon your fields, and until we meet again, may God hold you in the palm of his hand.” 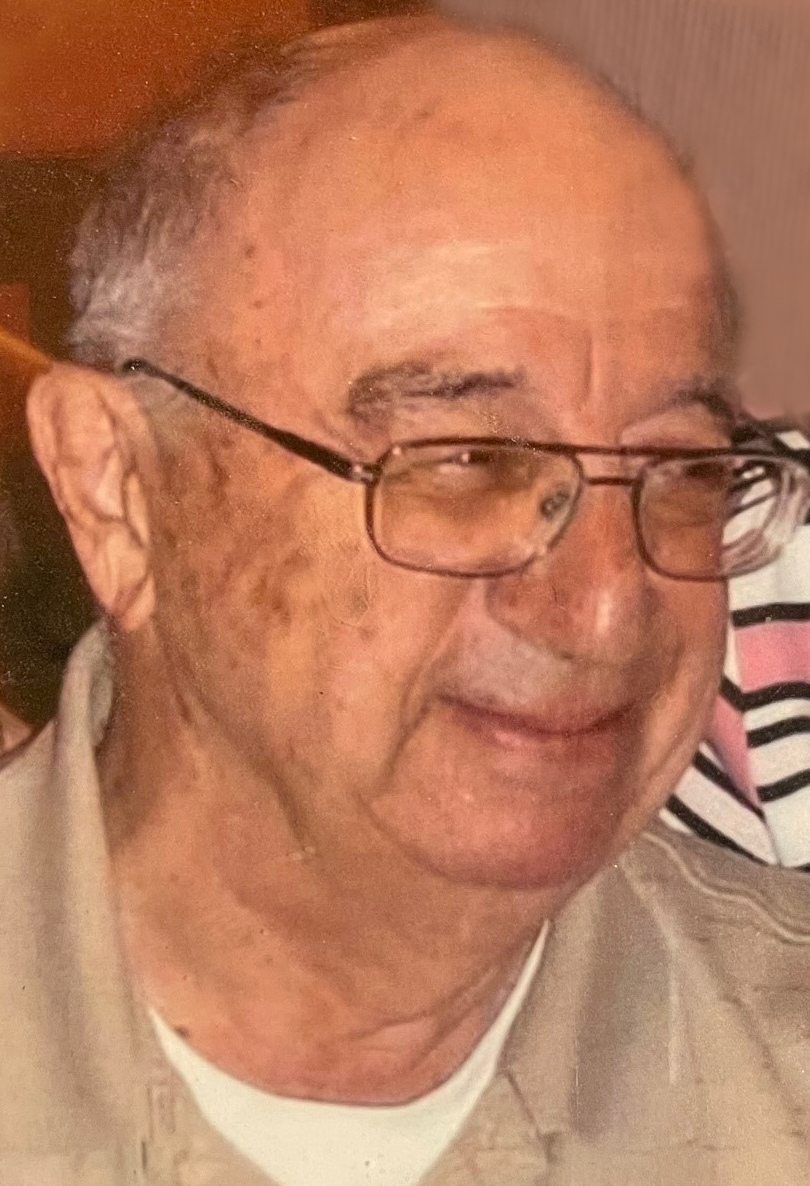