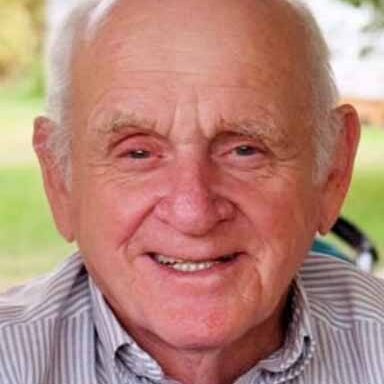 Richard M. Cullen, age 86, of Bridgewater, a former longtime resident of Weymouth, died peacefully, Thursday, January 5, 2023 in the comfort of his home, surrounded by his loving family.

Born in Boston, to the late Joseph and Mary (Finnagan) Cullen, he was raised and educated there. He lived in Bridgewater for the past two years, previously in Weymouth for twenty-five years, and earlier in Quincy.

Richard was proud to have served in the United States Army during the Korean conflict.

He was employed as a licensed plumber for S.G. Harold Plumbing, Heating & AC LLC for many years and was still working independently at the time of his death.

Richard was a member of the Weymouth VFW Post 1399.

Visiting hours will be held at the Sweeney Brothers Home for Funerals, 1 Independence Avenue, Quincy, on Wednesday, January 11, from 4 – 7 p.m. Relatives and friends are invited to attend. Funeral Services will be conducted at the funeral home on Thursday, January 12, at 10 a.m. Interment, with military honors, to follow at Mount Benedict Cemetery, 409 Corey Street, West Roxbury.

For those who wish, donations in Richard’s memory may be made to St. Jude Children’s Research Hospital, 501 St. Jude Place, Memphis, TN 38105. 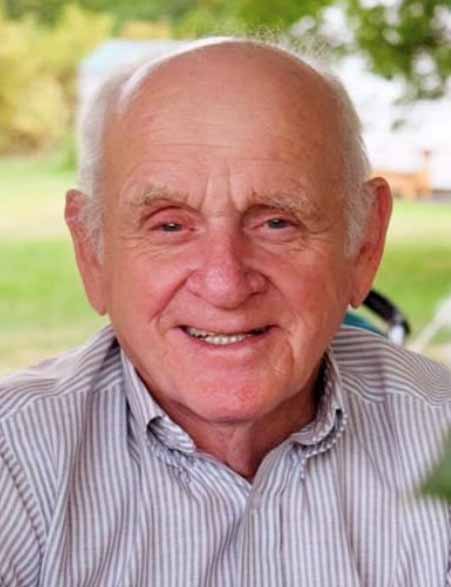