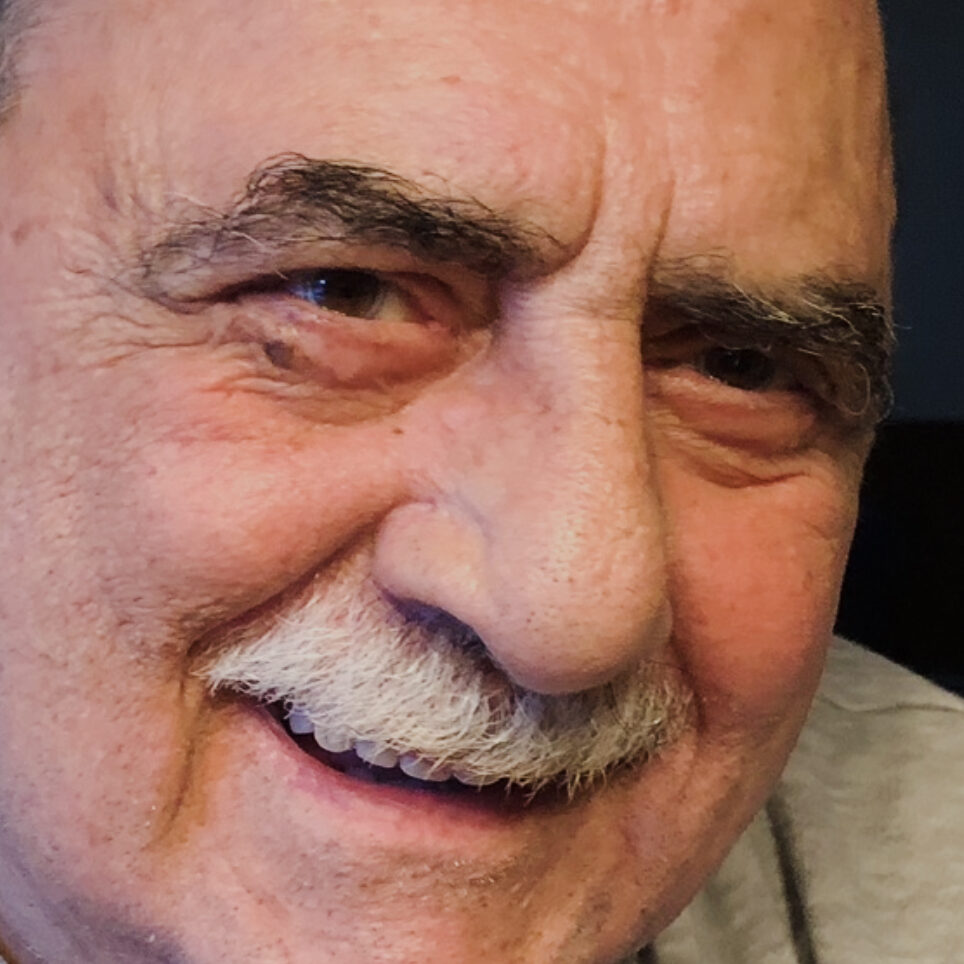 Robert E. Ciardi, age 86, of Weymouth, formerly of Raynham and Quincy, died peacefully, Saturday, November 5, 2022, in the comfort of his loving family.

Bob was born in Quincy, to the late Joseph and Carmela (Cardarelli) Ciardi. Raised and educated in Quincy, he was a graduate of Quincy High School, Class of 1953, and later graduated from Quincy Junior College. He continued to live in Quincy for forty-five years, moved to Raynham for sixteen years, and settled in Weymouth this past year.

Bob proudly served in the United States Army during the Korean War.

As a young man, he began his career working for General Dynamics at the former Fore River Shipyard in Quincy. He was later employed by the Foxboro Company as a technical writer for over twenty years.

Bob was a former member of the Quincy Sons of Italy, the Quincy Lodge of Elks, and the Cyril P. Morrisette American Legion Post #294, where he made many friendships.

He enjoyed traveling with friends and family, and always had a joke or a witty one-liner for almost every situation. He was an avid New England Patriots fan attending almost every home game at Gillette Stadium over the past 20 years and attended two Super Bowls.

Most of all, Bob loved being with his family, especially his grandchildren, supporting their many activities and accomplishments.

Proud father of Robert E. Ciardi, Jr. and his wife Karen of Wellesley, Dawna M. Sares and her husband James of Raynham, Joseph L. Ciardi and his wife Dawn of Norwell.

Bob was predeceased by his brother, Joseph Ciardi. He is survived by many nieces, nephews, and their families.

Visiting hours will be held at the Sweeney Brothers Home for Funerals, 1 Independence Avenue, Quincy, on Friday, November 11, from 4 – 7 p.m. Relatives and friends are invited to attend. A Funeral Mass will be celebrated in Saint John the Baptist Church, 44 School Street, Quincy, on Saturday, November 12, at 10 a.m. Interment, with military honors, to follow at Pine Hill Cemetery, West Quincy.

For those who wish, donations in Bob’s memory may be made to the Dementia Society of America, P.O. Box 600, Doylestown, PA 18901 or by visiting www.dementiasociety.org. 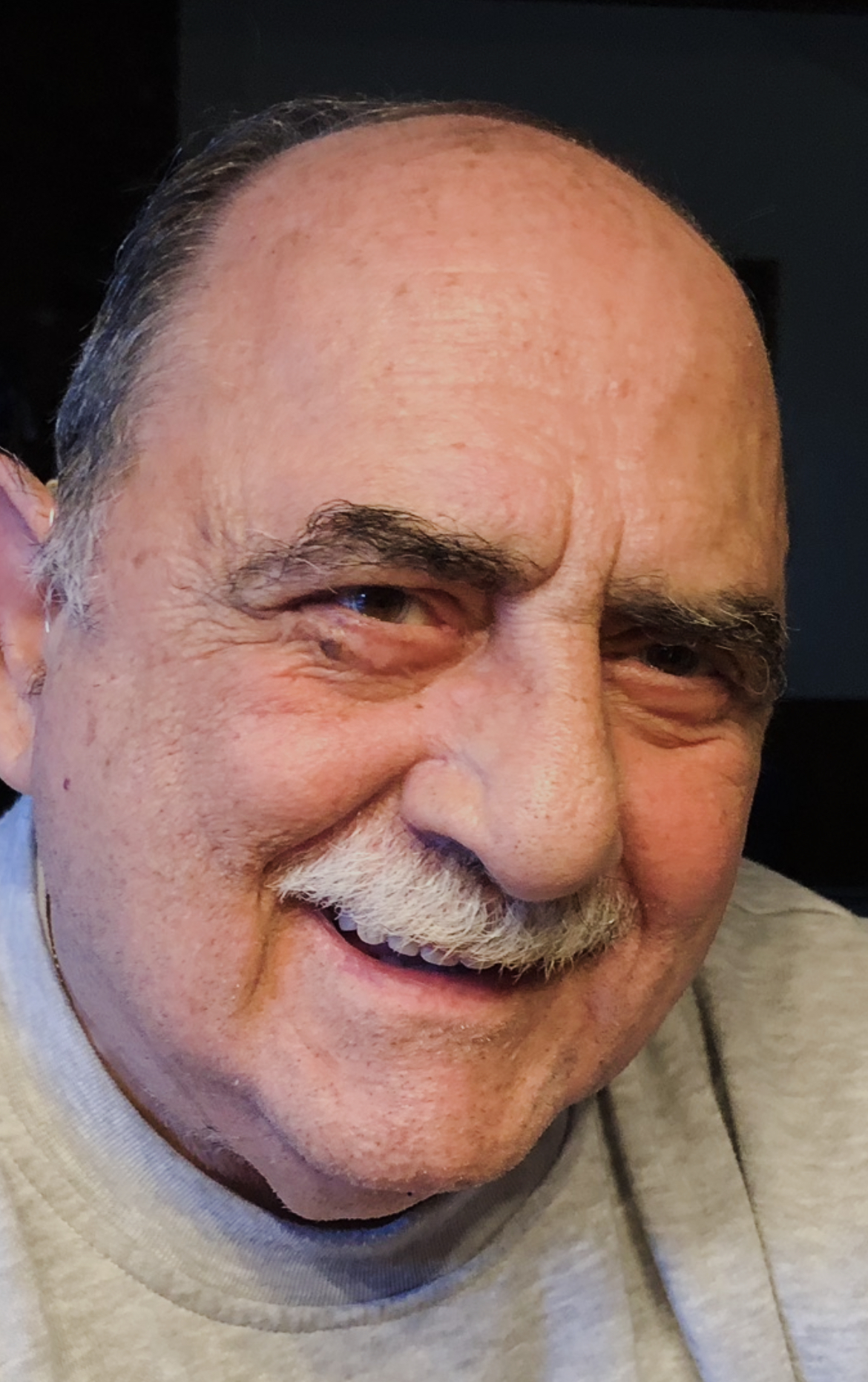