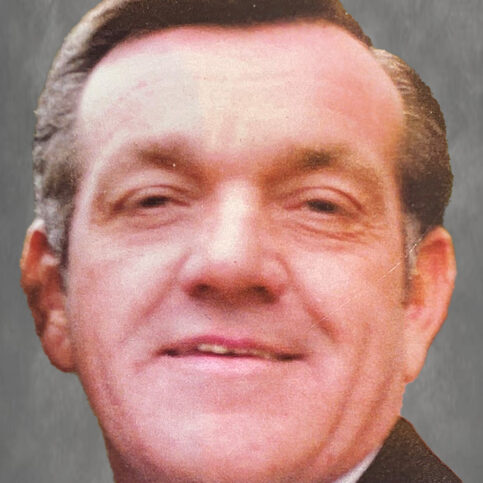 Robert J. “Soupy” Campbell, age 84, a longtime resident of Braintree, died peacefully, Thursday, December 15, 2022, in the comfort of his home, surrounded by his loving family.

Devoted father of Debra A. Campbell of Saugus and the late Brian R. Campbell.

One of five siblings, he is survived by a sister, Anne Malloy of Stoughton, as well as many nieces, nephews, and their families.

Bob was born in Boston, to the late William and Alice (Whitecomb) Campbell. Raised and educated in Dorchester, he was a graduate of Dorchester High School, Class of 1956.

He lived in Braintree for fifty-five years, previously in Dorchester.

Bob was proud to have served in the United States Marine Corps Reserve.

He was employed as an auto mechanic for the Town of Brookline’s Department of Public Works for twenty-five years and had been retired for many years.

Bob was a member of the Braintree Moose Lodge and the Adams Heights Men’s Club in Quincy.

He was an avid sports fan, and especially enjoyed New England Patriots football and Boston Bruins hockey. Most of all, he was devoted to his family.

Funeral Services will be conducted at the Sweeney Brothers Home for Funerals, 1 Independence Avenue, Quincy, on Friday, December 30, at 10:30 a.m., with military honors to follow. Relatives and friends are invited to attend. Memorial Visitation prior to the service from 9:30 – 10:30 a.m.

In lieu of flowers, donations in Bob’s memory may be made to the American Cancer Society, 3 Speen Street, Suite 250, Framingham, MA 01701 or Old Colony Hospice, 321 Manley Street, West Bridgewater, MA 02379. 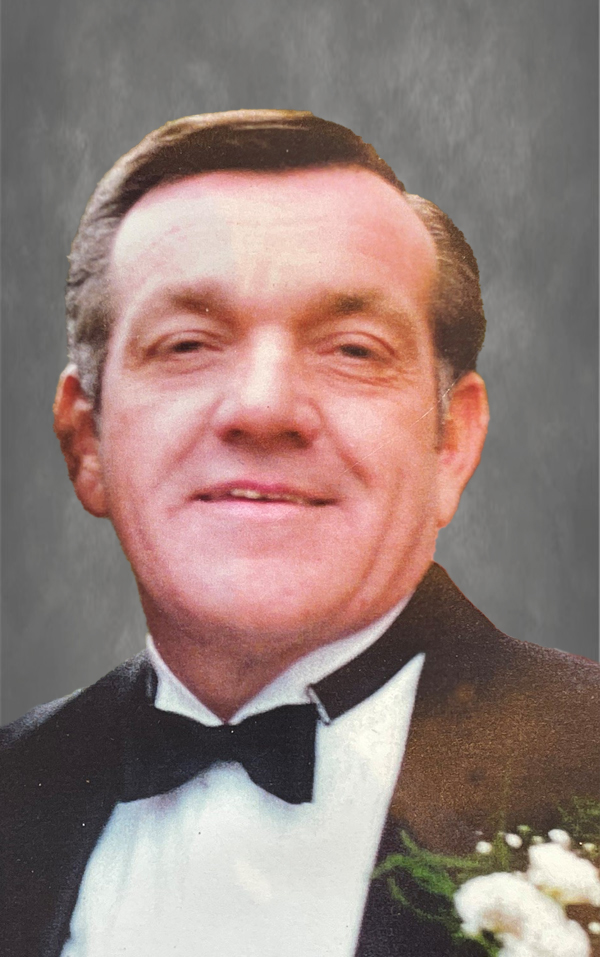