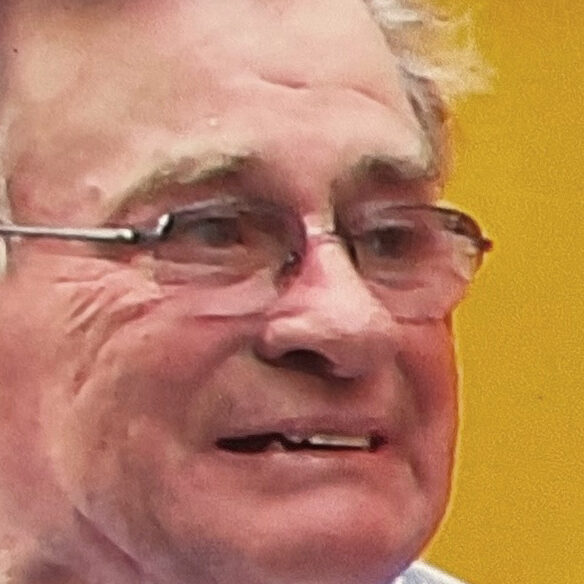 Stephen T. Linskey, age 82, of Quincy, formerly of South Boston, died peacefully, Friday, November 11, 2022, in the comfort of his home.

Stephen was born in South Boston, to the late Thomas J. and Mary E. (Mullins) Linskey, both formerly of Ireland. Raised and educated in South Boston, Steve later earned an Associate’s degree from Newbury College. He lived in Quincy for over forty-five years, previously in South Boston.

He honorably served in the United States Army from 1958 through 1961, and was stationed in several countries.

Steve was employed as a USDA inspector for thirty-seven years, retiring in 2004. Following his retirement, he worked as a bus driver for the City of Quincy for several years.

He was active in community affairs and was a member of the Ward Two Civic Association. Proud of his Irish heritage, Steve was also active in several Irish charitable organizations and served as a founding board member of the South Boston Heights Academy.

He enjoyed traveling, especially trips to Ireland, England, and Florida. As a young man, he was active in the Saint John the Baptist Church Boy Scouts program and also coached baseball in the St. John’s Baseball League. He was a former member of the Adams Heights Men’s Club in Quincy.

Most of all, Steve was devoted to his family, especially his grandchildren, supporting all their many activities and accomplishments.

Beloved husband for forty-six years of the late Mary A. (Rucks) Linskey.

Loving grandfather of Stephen S. Linskey and Makenna J. Devine, both of Stoughton.

The last of five siblings, Steve was predeceased by Thomas J. Linskey, Mary M. Sullivan, John L. Linskey, and Martin F. Linskey. Steve is also survived by many nieces, nephews, and their families.

Visiting hours will be held at the Sweeney Brothers Home for Funerals, 1 Independence Avenue, Quincy, on Friday, November 18, from 4 – 7 p.m. Relatives and friends are invited to attend. A Funeral Mass will be celebrated at Divine Mercy Parish in Saint Mary’s Church, 95 Crescent Street, West Quincy, on Saturday, November 19, at 10 a.m. Interment, with military honors, to follow at Pine Hill Cemetery, West Quincy.

For those who wish, donations in Stephen’s memory may be made to St. Jude Children’s Research Hospital, 501 St. Jude Place, Memphis, TN 38105. 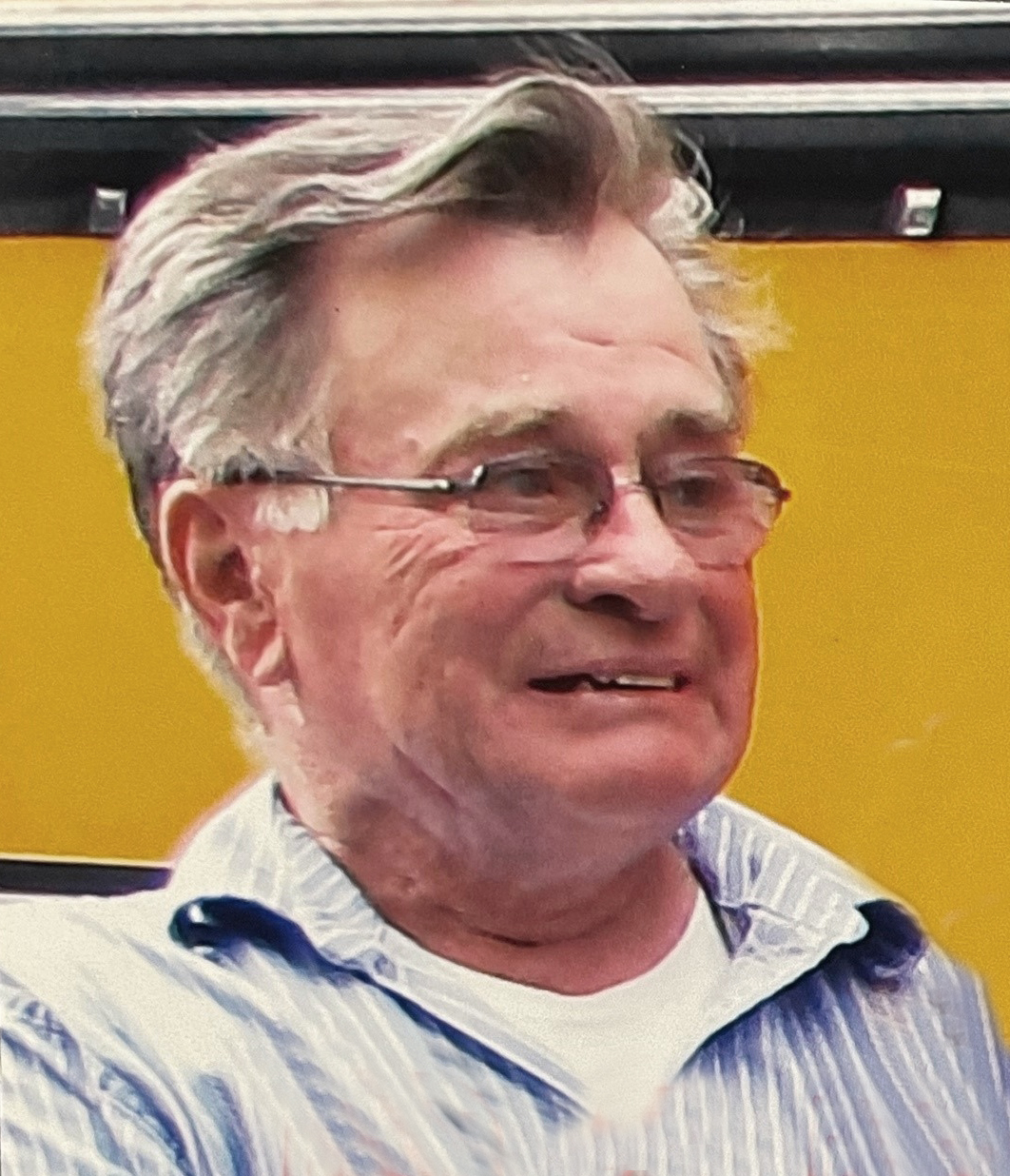