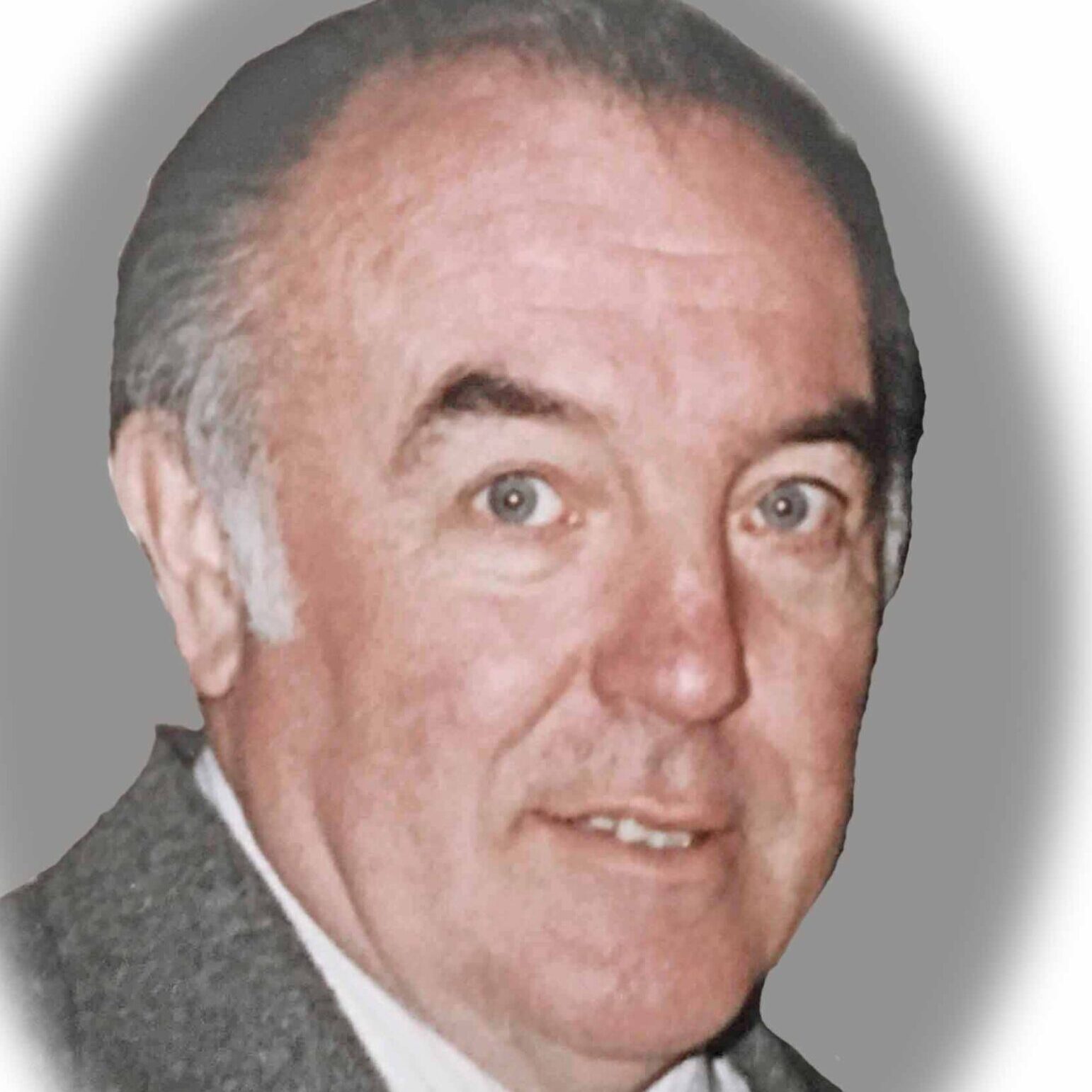 Thomas was born in Cambridge, to the late Thomas W. and Barbara H. (Hamilton) Logan. Raised in Quincy, he was a graduate of Quincy High School, Class of 1961, and later attended the Franklin Institute. He lived in Quincy’s Houghs Neck for seventy years. He loved his home, the beach, and the fabulous views of the sunrise.

He was the head custodian for the City of Quincy’s Public Libraries for twenty years. Previously, Tom had worked as a carpenter for the Lars Lundin Company in Quincy for fifteen years. In retirement, he also worked in maintenance at the Holy Trinity Parish in Quincy for several years.

Tom served in the U.S. Naval Air Reserve in the early 1960s.

As a young man, Tom was a member of Boy Scout Troop #6 in Houghs Neck and was one of the first to earn the Eagle Scout award.

He was an avid Boston sports fan and enjoyed spending time with family and friends.

Most of all, he was especially proud of his grandchildren, supporting their many activities and accomplishments.

Beloved husband and junior high school sweetheart of Barbara A. (O’Neill) Logan. They would have celebrated their fifty-sixth wedding anniversary on April 24, 2022.

Dear brother of Ralph Logan and his wife Diane of Rockland. Tom is also survived by many nieces and nephews.

A Funeral Mass will be celebrated in Holy Trinity Parish at Most Blessed Sacrament Church, 1015 Sea Street, Quincy, on Monday, May 2, at 10 a.m. Relatives and friends are invited to attend. 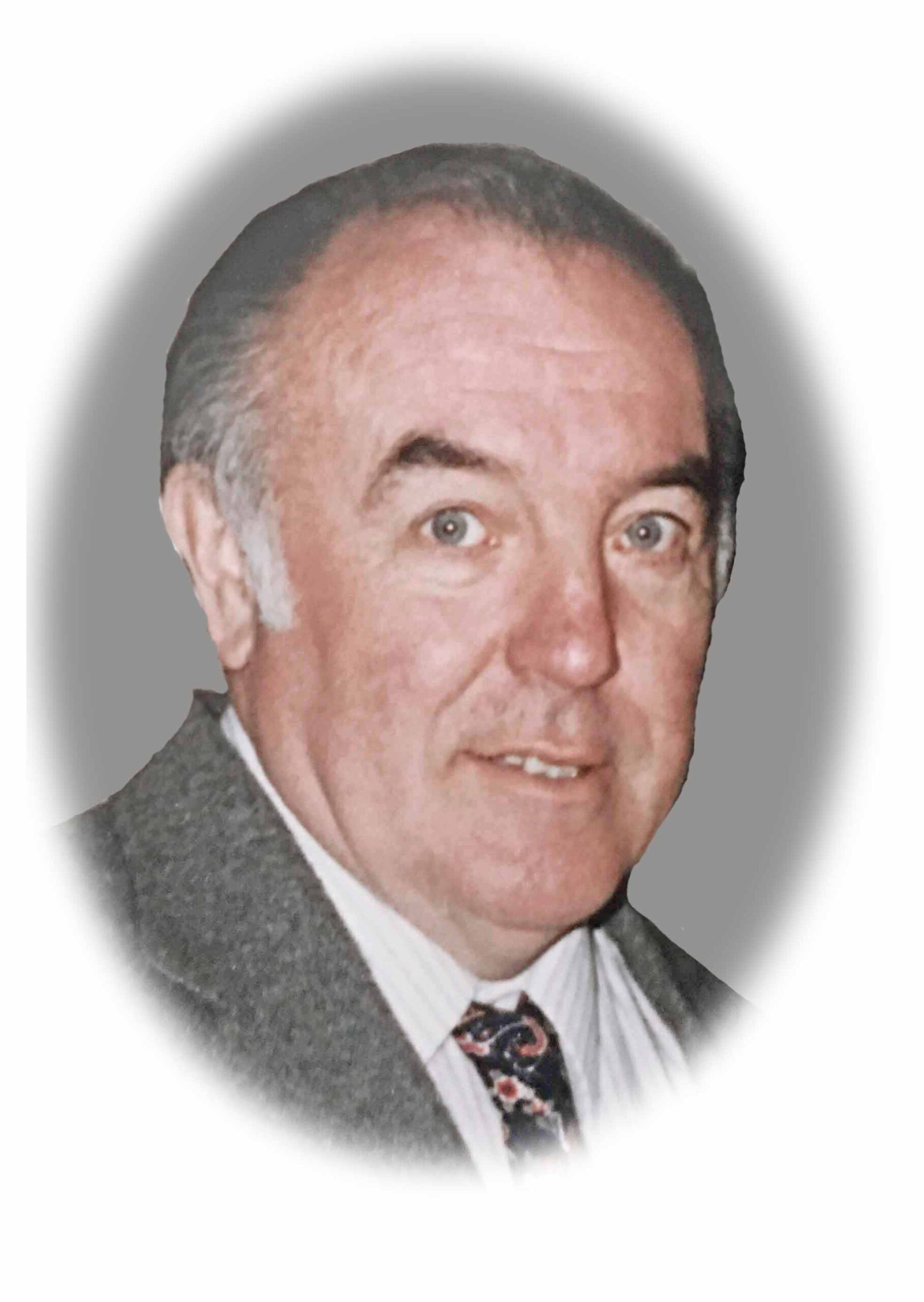